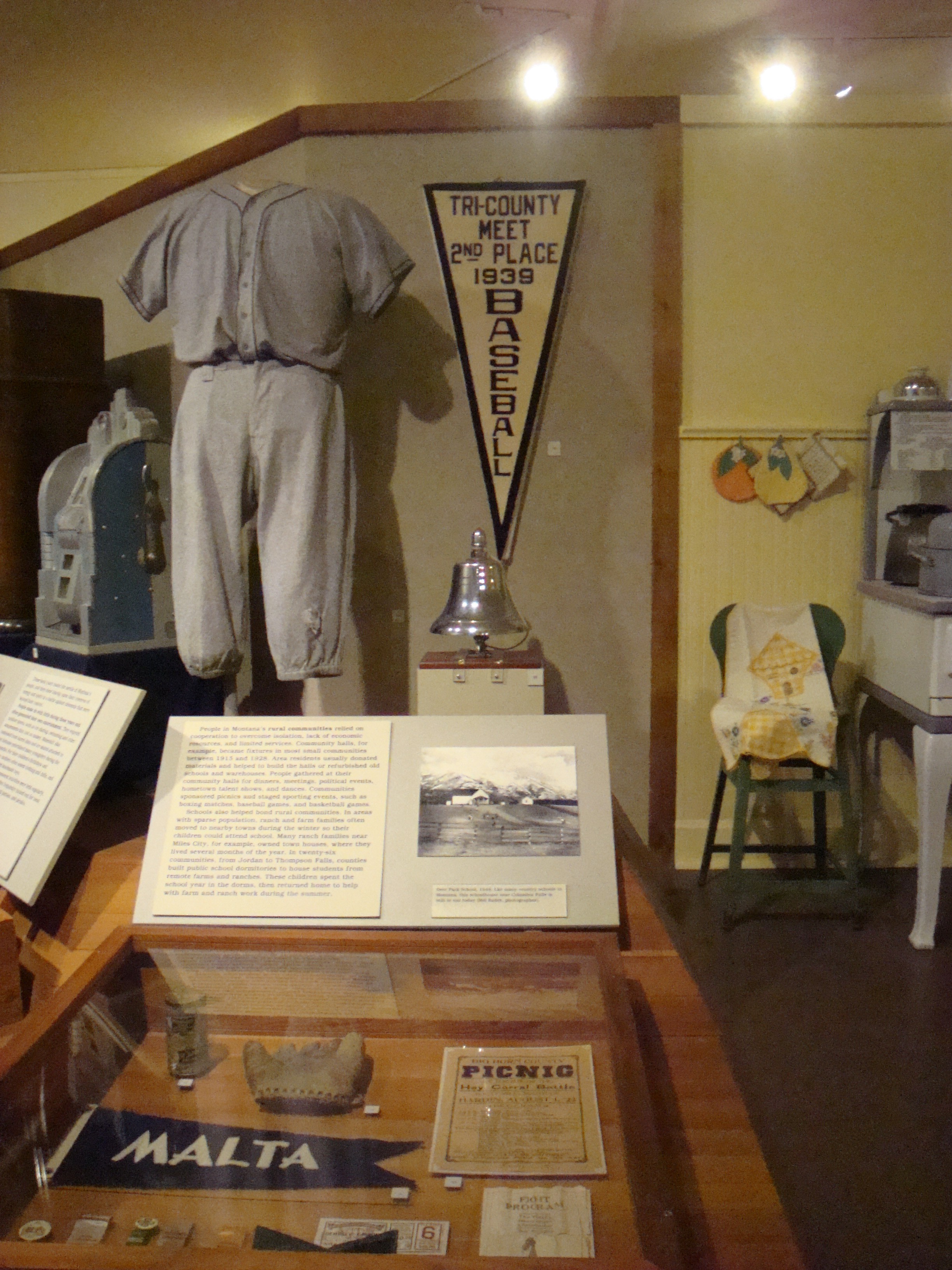 It is sometimes hard to imagine prospectors and cowboys playing baseball, but, in fact, Montanans have enjoyed baseball from the early days of the state (you can read more about Montana’s baseball history here).

Today, four of the eight members of Pioneer League call Montana home. The Pioneer League is a rookie league–most of the players are signed right out of high school–and each team is affiliated with a Major League team. Montana’s teams are:

The season runs from June to September and there are few better ways to spend a summer evening than watching one of Montana’s local teams. Several of Montana’s colleges also have baseball teams.