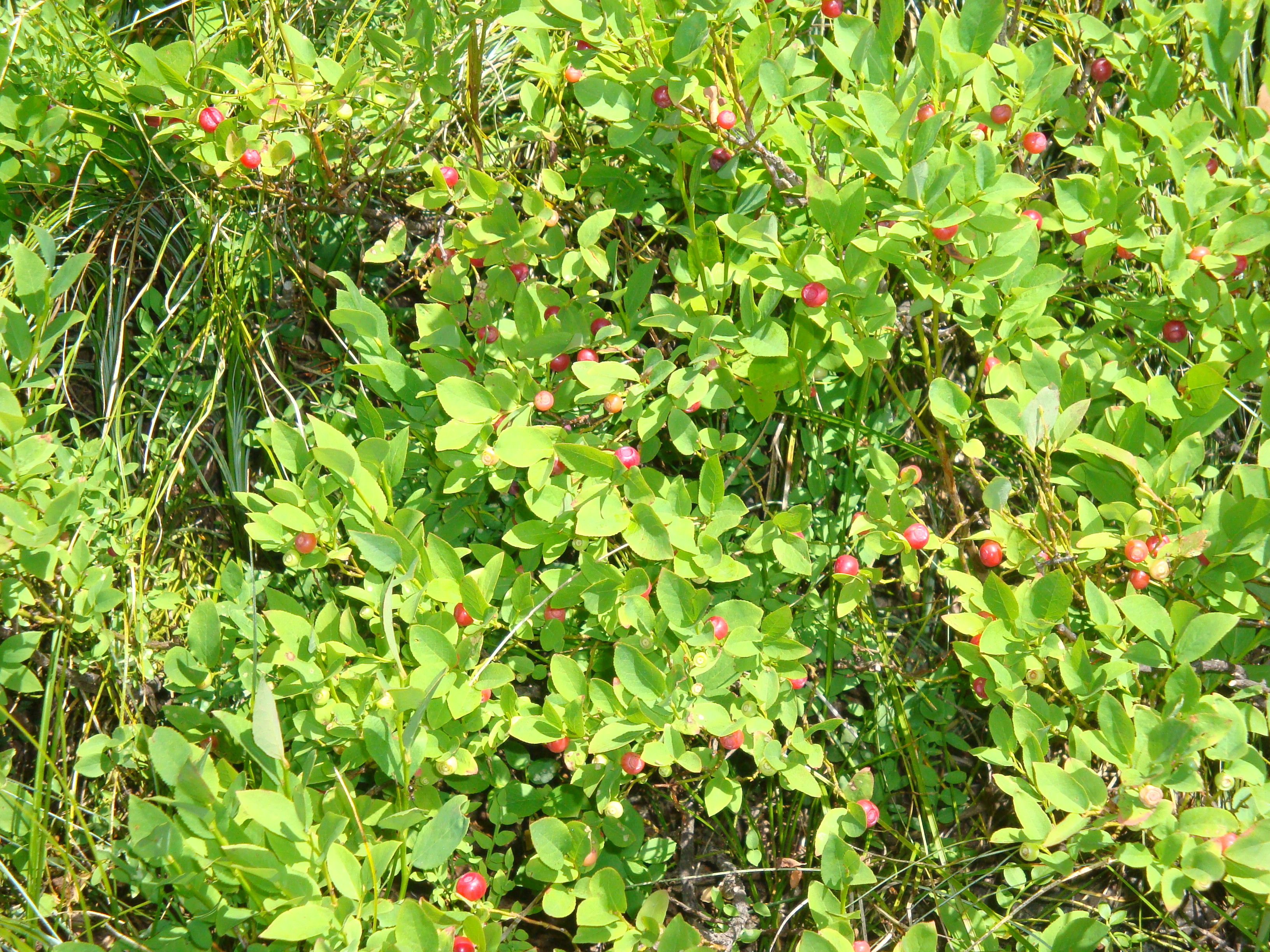 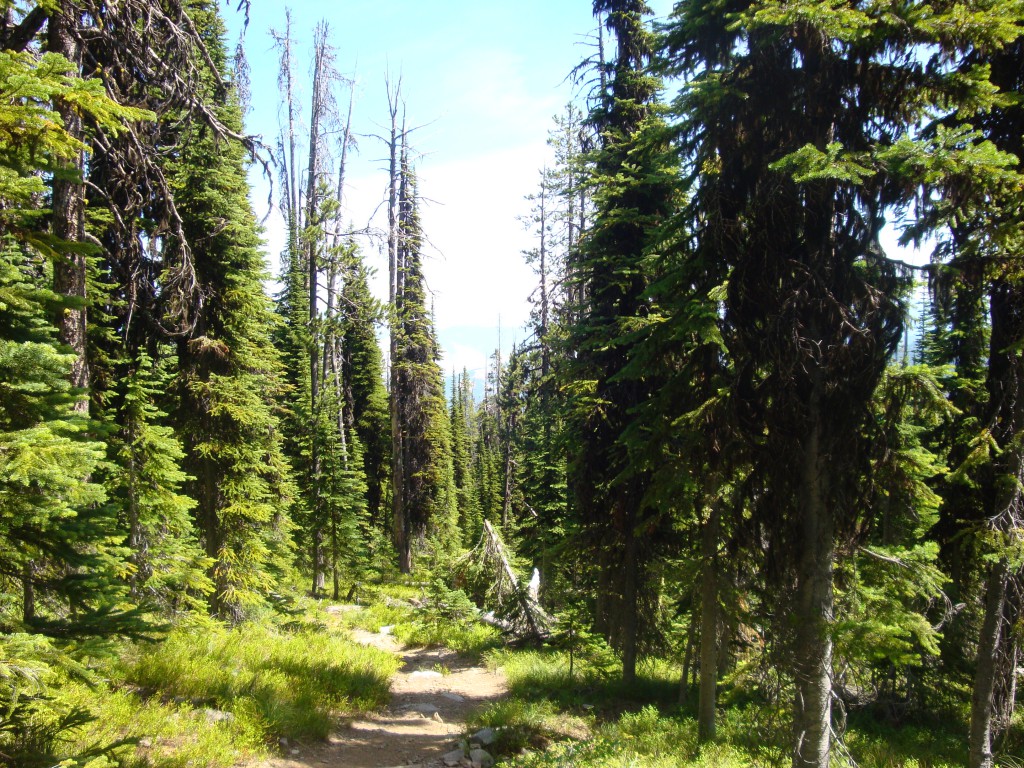 Everyone has a unicorn—a prize they desperately want that keeps eluding them. For some it is climbing Mt Everest or K2 or sailing solo around the world. For us, it is summiting Ch-paa-qn Peak (formerly Squaw Peak), a 3.5 mile long hike approximately an hour west of Missoula. With less than 2,000 feet of elevation gain, it really shouldn’t be that tough of a hike, but we’ve been stymied on both of our attempts. The first time, after braving a still muddy forest service road in our 1999 Ford Taurus, we made it maybe a half mile into the hike before it started hailing. Since by that point we had already passed three or four fresh bits of bear scat and a stretch of trail that was doing its best to imitate a lake, we decided to turn around. 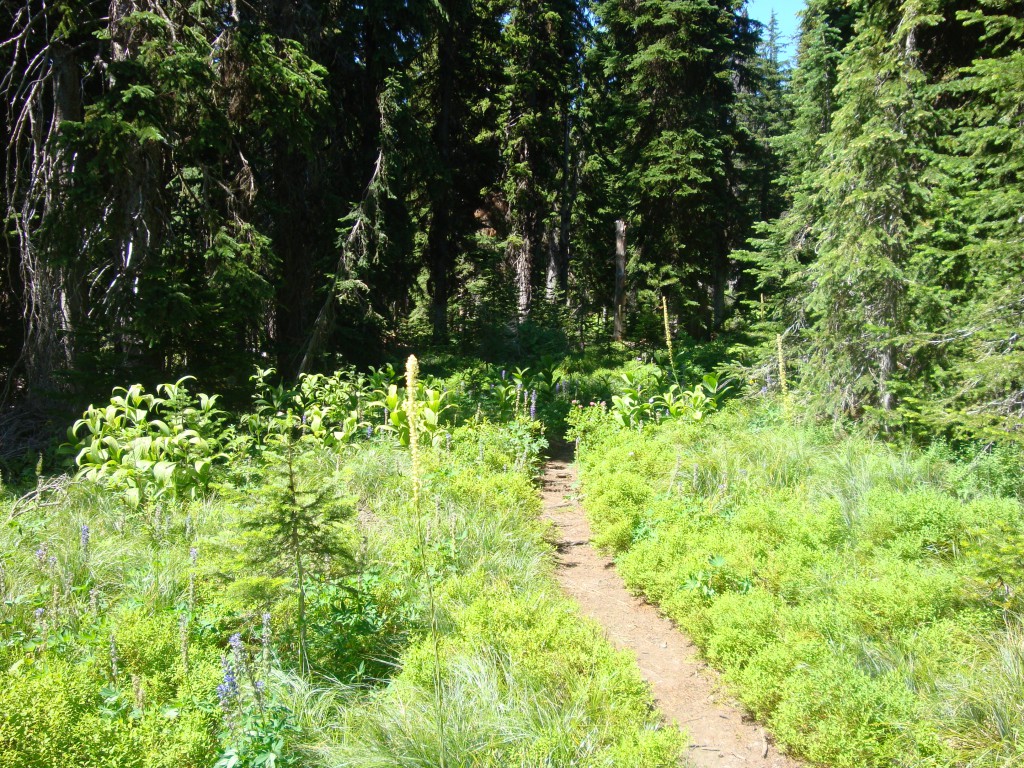 The next time we went up looked far more promising. The road was still steeper and rockier than you could reasonably expect a Taurus to handle, but we survived. Maybe two miles into the hike, the smell of ripe huckleberries became irresistible. Initially we decided that we would hike to the top and on the way back down pick berries but soon, without any conscious decision on our part, we found ourselves knee deep in a berry patch, fighting a losing battle to put our pickings in the container rather than our mouths. When we came to our senses, we stood up and strode purposefully down trail once again. 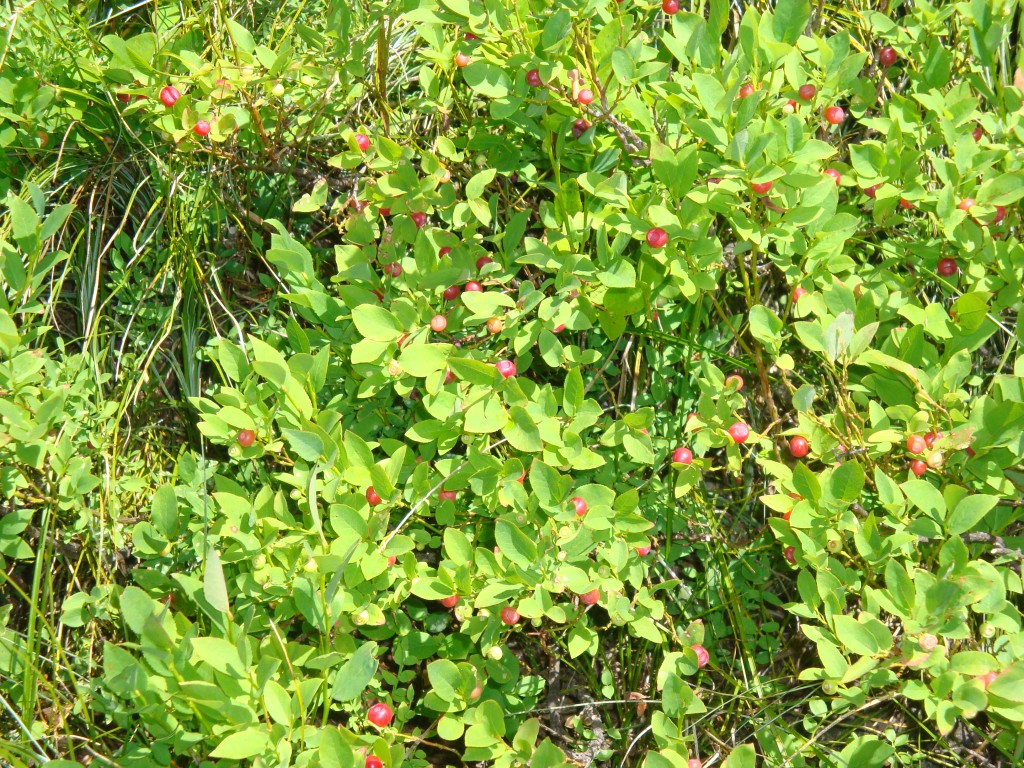 We made it maybe twenty paces before finding ourselves in the exact same predicament. This happened five or six more times until we realized that in order to make it to the Missoula rodeo on time, we would have to leave that instant. We proceeded to spend another twenty minutes picking berries before ambling back down the trail. You’ll be happy to know that we did make it to the rodeo (though not on time). Before this summer, I had no idea that Ch-paa-qn Peak would be my unicorn. But darn it all if that little 3.5 mile hike doesn’t haunt my dreams (but only when I’m supposed to be working). 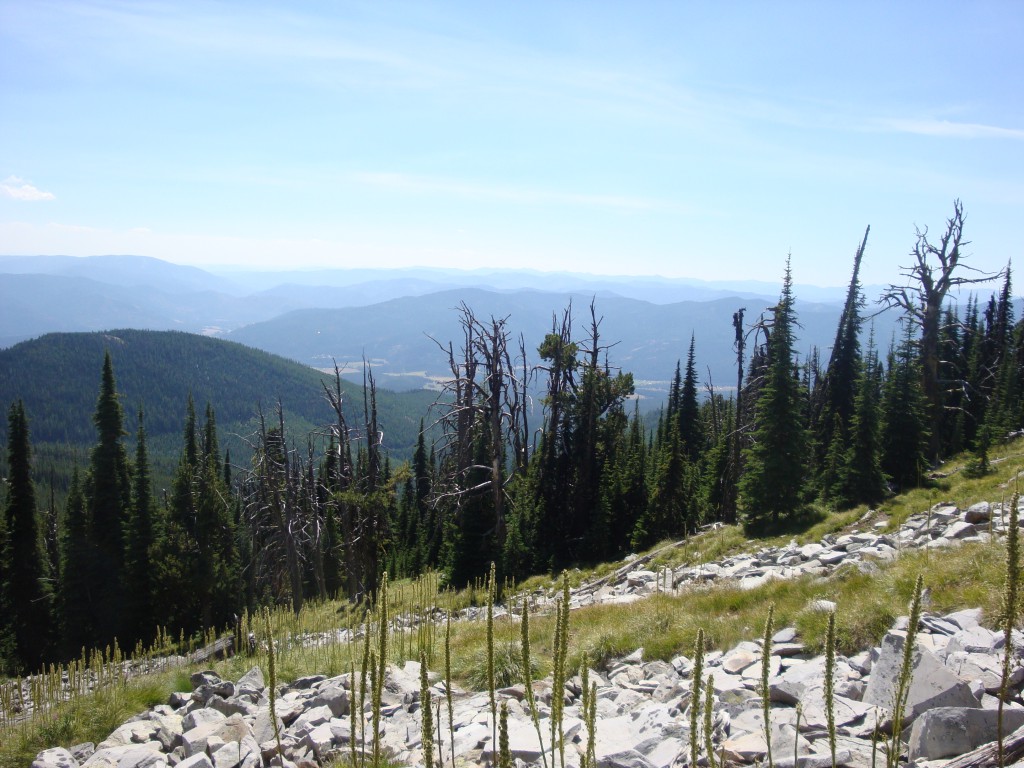