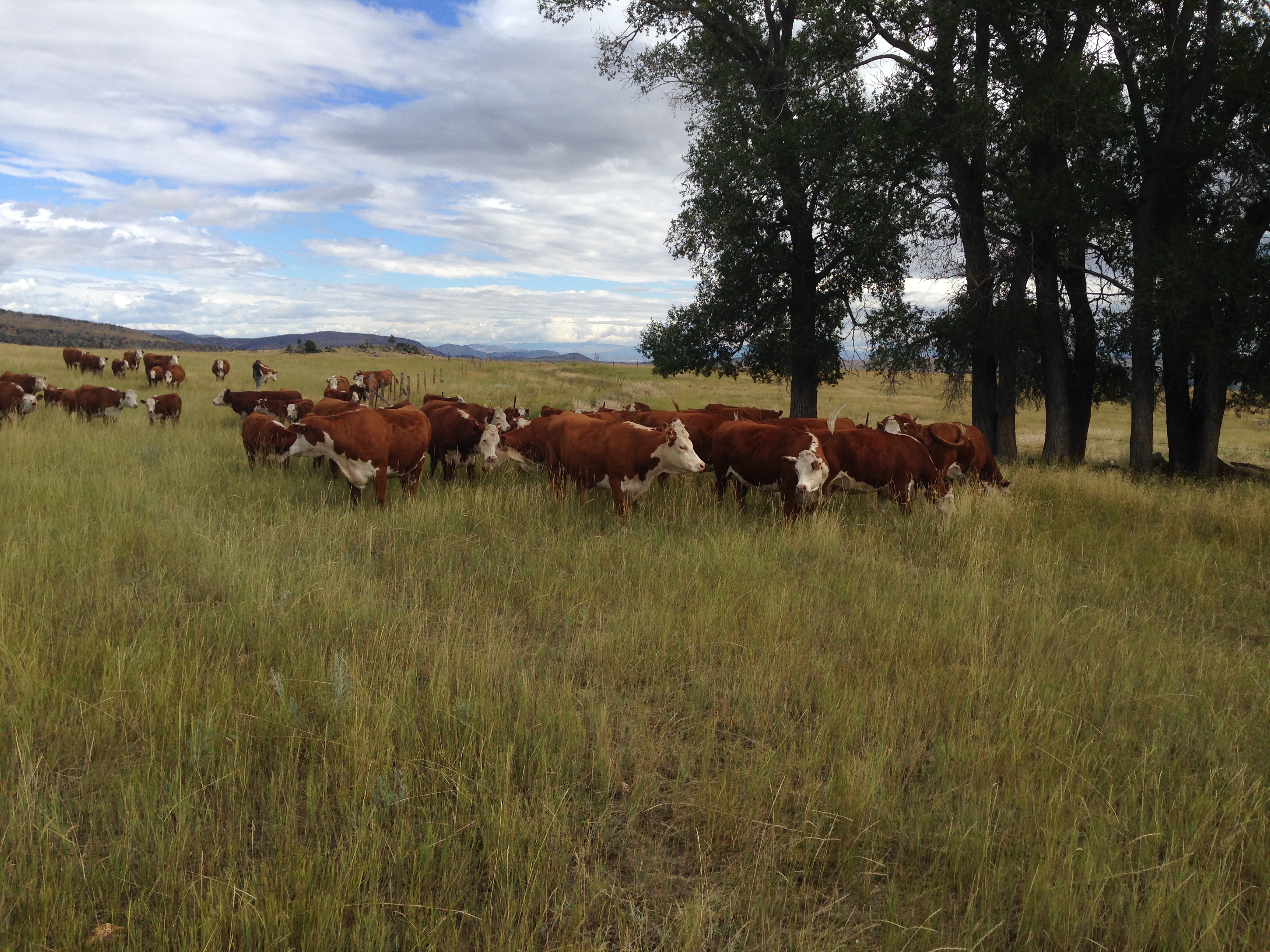 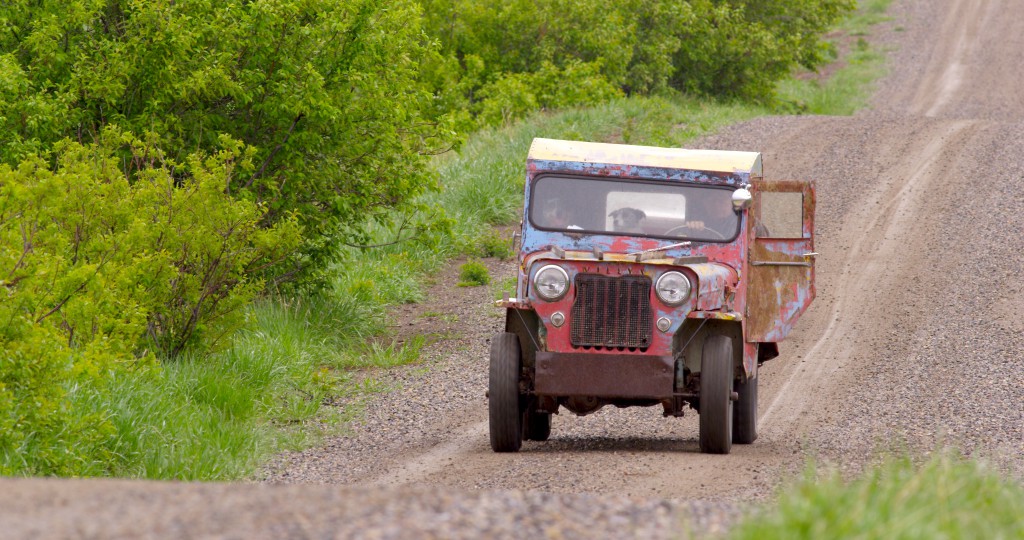 Ranchers are the same everywhere. In 2009, the Montana Stock Growers Association (MSGA) celebrated its 125th anniversary, and were looking for a way to commemorate the event. An obvious answer came to mind. Linda Grosslopf and Nancy Morrison compiled a book featuring 142 ranching families that have been ranching in Montana for over 100 years. The book is big and glossy and full of beautiful black-and-white photos of 100 years of ranching in Montana. Each ranch gets a page or two to describe the ranch and family history.

It is the kind of book that a rancher would love. I know this because I borrowed my copy from my dad. It is also the kind of book that a hobbit would love. I know this for two reasons. First because when I mentioned it to my wife, she said, “that sounds amazing,” and second, because the world’s foremost authority on hobbits once wrote, “All Hobbits…reckoned up their relationships with great care. They drew long and elaborate family trees with innumerable branches…Hobbits delighted in such things, if they were accurate: they liked to have books filled with things that they already knew, set out fair and square and with no contradictions.”

Ranchers, in my experience (and my experience involves endless hours of sitting at tables eating peach pie and failing to make any sense of lengthy conversations concerning who’s second cousin just came back home, what sort of crops are planted on which section of land, and who just bought a new bull) have an instinct for this kind of thing. There’s a quote that I can’t find in The No. 1 Ladies Detective Agency, the main character’s father can glance at a cow and tell its sire and dam, and probably grandsire and granddam too. I’m not sure where a frumpy little Scotsman like Alexander McCall Smith learned about ranchers (then man was a professor for goodness’ sake) but he uses the voice of experience when he describes events like the following: “She would tell him about the week’s activity at the bus station, and he would take in every detail, asking about names, which he would link into elaborate genealogies. Everybody was related in some way; there was nobody who could not be fitted into the far-flung corners of the family…It was the same with cattle. Cattle had their families, and after she had finished speaking, he would tell her the cattle news.”

You can find the book (which costs $50 and is published by MSGA) here.