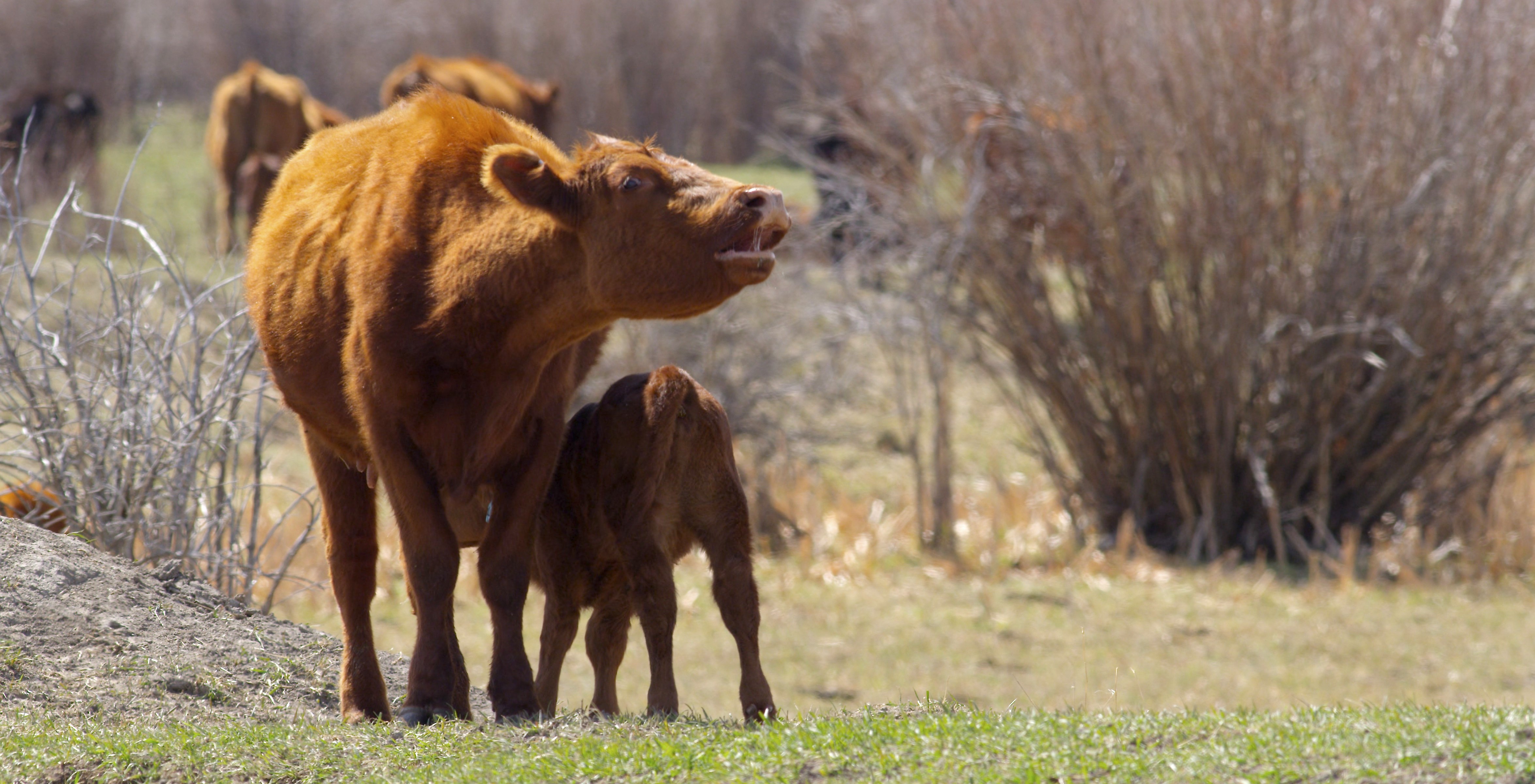 In a creative writing workshop, my wife wrote about growing up on a farm. Later, in the same essay, she talked about growing up on a ranch. This caused considerable consternation in the workshop. “You can’t use those words interchangeably,” people said. “It’s a farm or it’s a ranch. You need to figure out which one it is and only use the one word.” It’s remarkable how often people can be technically accurate and yet so incredibly wrong.

A ranch focuses on the production of livestock. Cows, sheep, horses. A ranch can grow crops, but mostly to feed the livestock. Even if a ranch grows non-feed crops, the focus is on the livestock. In contrast, a farmer grows crops. In Montana, wheat and barley are the crops of choice, but Montana farmers also grow peas, lentils, sugar beets, corn, oats, potatoes, and other plants. I suppose that a farm could be an (almost) exclusive hay farm, if the hay was for sale. Ranch=animals, farm=plants. Pretty straight forward. Except when it’s not.

What if someone owns six sections of land, and they use three of those sections for dry-land grain production and three for cattle pasture? Are they a farmer or a rancher? What if they use one section for grain and five for cattle? What if every couple of years they rotate a wheat crop into their hayfields, or vice versa? My wife was perfectly right when she said she grew up on a farm, but she was also completely correct when she said she grew up on a ranch.

Before you dismiss this dilemma as the abstract ramblings of a tea-addled mind (in fairness, you wouldn’t be the first) allow me to assure you that my dilemma is real and valid. We’ve moved beyond the theoretical here folks. Mine is a nitty-gritty, rubber-meets-the-road, stuff-of-life sort of question. Take, for example, a post I posted in November entitled “Concerning Ranchers.” In that piece I used the term “ranchers” throughout, mainly because I was talking about a book published by the Montana Stock Growers Association—clearly a ranching organization. However, the sweeping stereotypes and generalizations I made in the post could just as easily pertain to farmers (they could also pertain to nosy urbanites, local historians, hobbits, and the sort of people who just like to know things, but that is beside the point). I tried a variety of words before settling on “ranchers.” As a matter of fact, it was while writing that post that I determined once and for all that I am not the sort of person who uses the word agriculturalists because it makes me sound like a “puffed up popinjay” (yes, that’s a Harry Potter quote). This was a profound moment of self-discovery for me, and I defy you to belittle it. 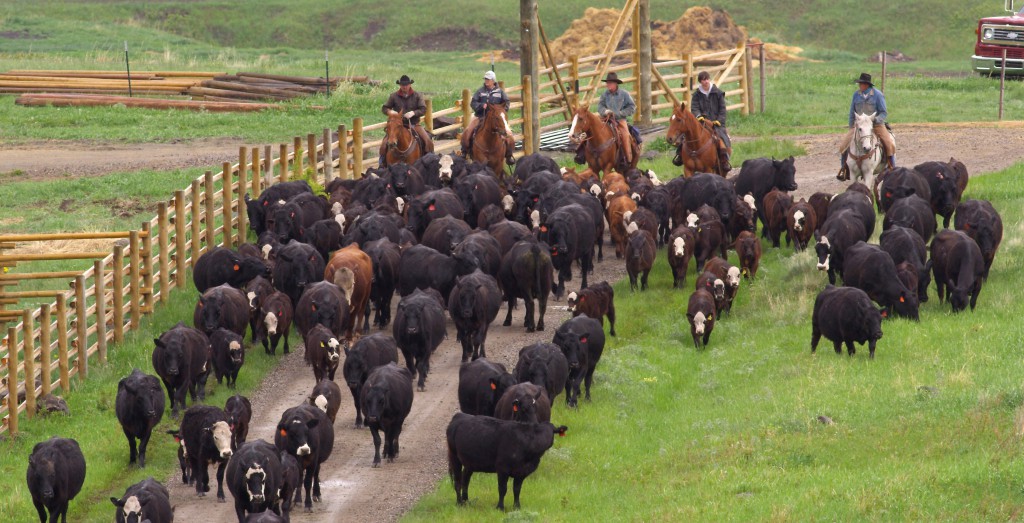 In short, I intend to use whichever word I please. If I am talking only about crop-growers, then sure, I will say farmers. If I am talking only about stock growers, I’ll use ranchers. But if I want to refer to both, I intend to use the word that sounds better in the sentence (by which I mean: I will alliterate whenever possible). It shouldn’t be that confusing. Just assume I know exactly what I’m talking about and we’ll get along fine.

I mentioned this post to my wife, and she immediately broke into song. I had never heard this song before, and wish I never had, it’s the sort of song the lodges itself firmly in your brain.