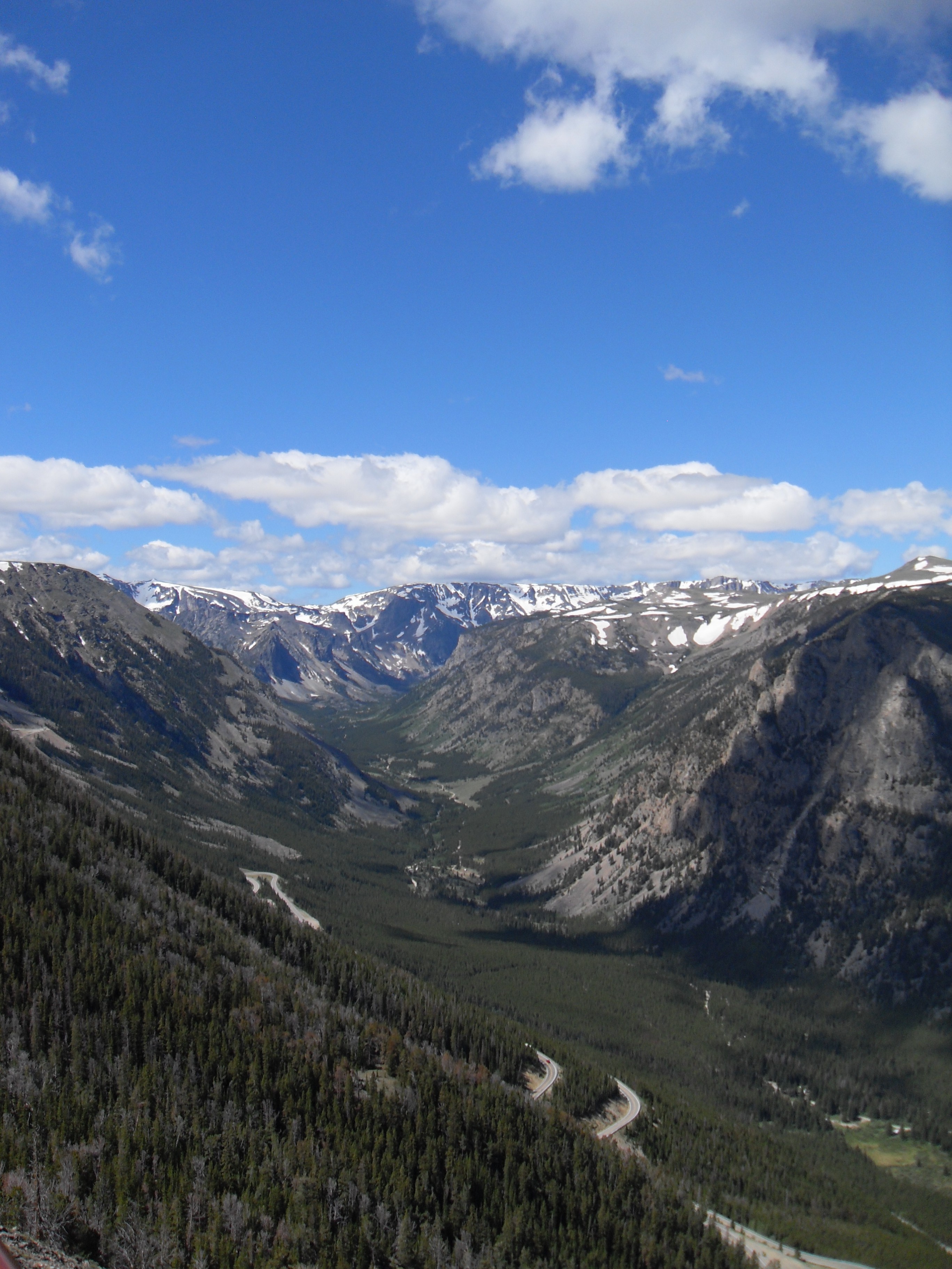 Montana is a land of silver. You can tell because on our flag it says “Oro y Plata” which means “Gold and Silver.” It could potentially mean “Gold and Dishes,” but I feel pretty confident in the first translation. Butte was a silver town before it was a copper town, and Philipsburg was actually named after the engineer that designed the silver smelter in the Flint Creek Valley. When an engineer gets something named after him, you know it’s a big deal. 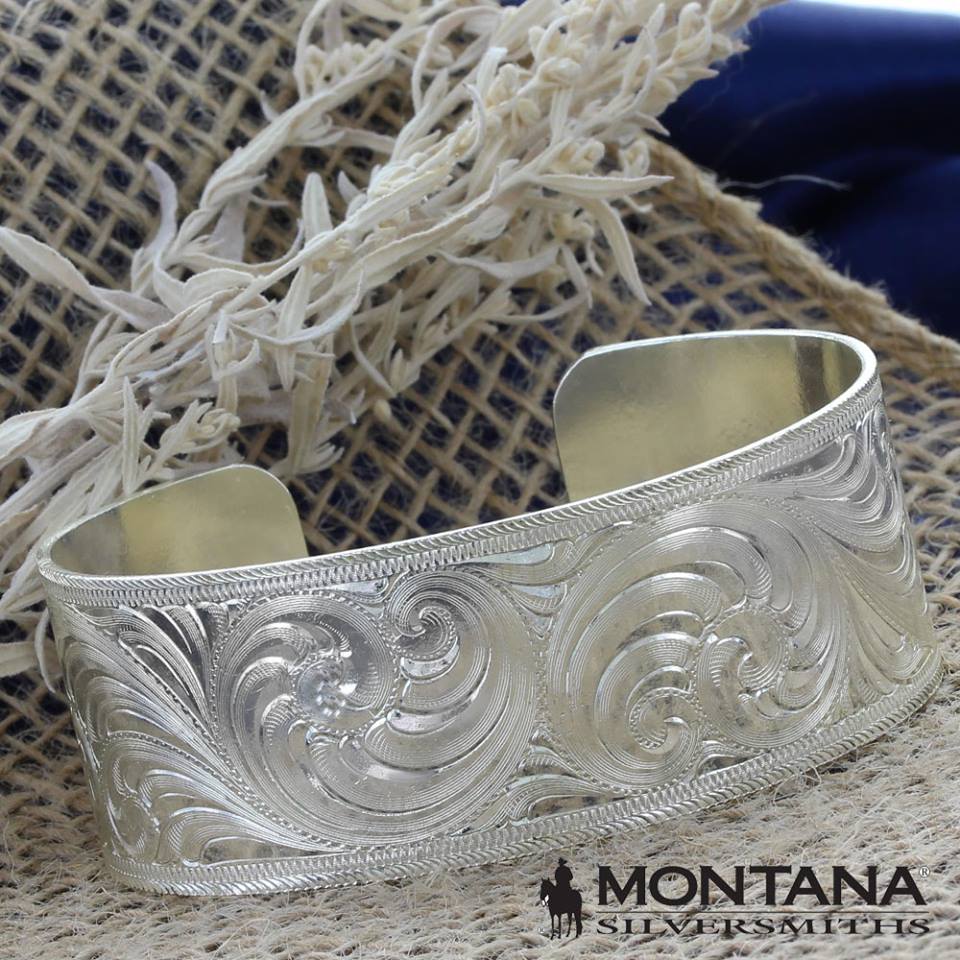 Of course, the silver boom was in the 1880s. That’s ancient history. Today, people identify Montana with silver not just because of our long mining history, but also because of Montana Silversmiths, the legendary silversmiths from Columbus, Montana. For over forty years Montana Silversmiths have been creating amazing silver jewelry and belt buckles. Their custom-made silver work has a distinct western flair in the design that sets them apart and has made them the obvious choice for rodeo prize buckles. Over the years Montana Silversmiths have provided prize buckles for PRCA, AQHA, PBR, CMSA, and NRHA, and others. Despite the prestige, it is rare the Montanan who doesn’t have at least some piece of Montana Silversmith jewelry–earrings, a necklace, a bracelet, a money clip, or something. 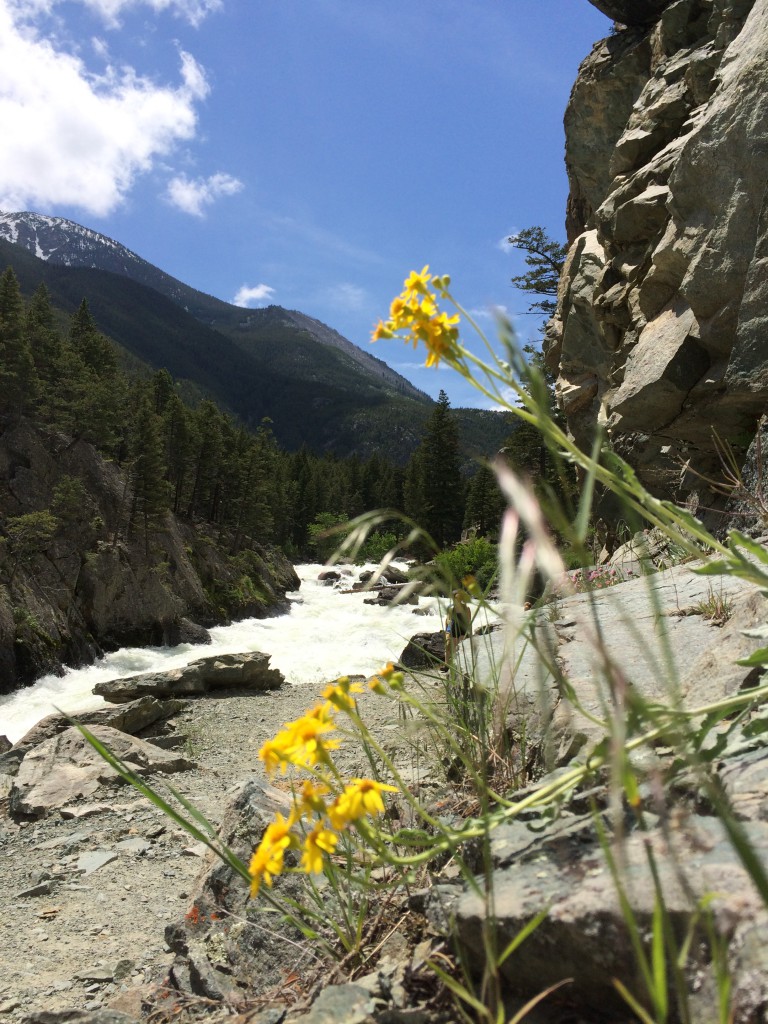 Montana Silversmiths’ location in Columbus means that they are never far from the west that gives them their inspiration. You can’t get much more Montana than Columbus, it is just next door to the Beartooth-Absaroka Wilderness and sits at the junction of the Yellowstone and Stillwater Rivers. It began its existence as a stage stop on the Yellowstone River, and today is dominated by agriculture. If you wanted to experience authentic Montana, you could do a lot worse than spend some time in the Columbus area, and that is exactly where Montana Silversmiths decided to set up shop. No wonder their work has been crafted into the Montana identity.