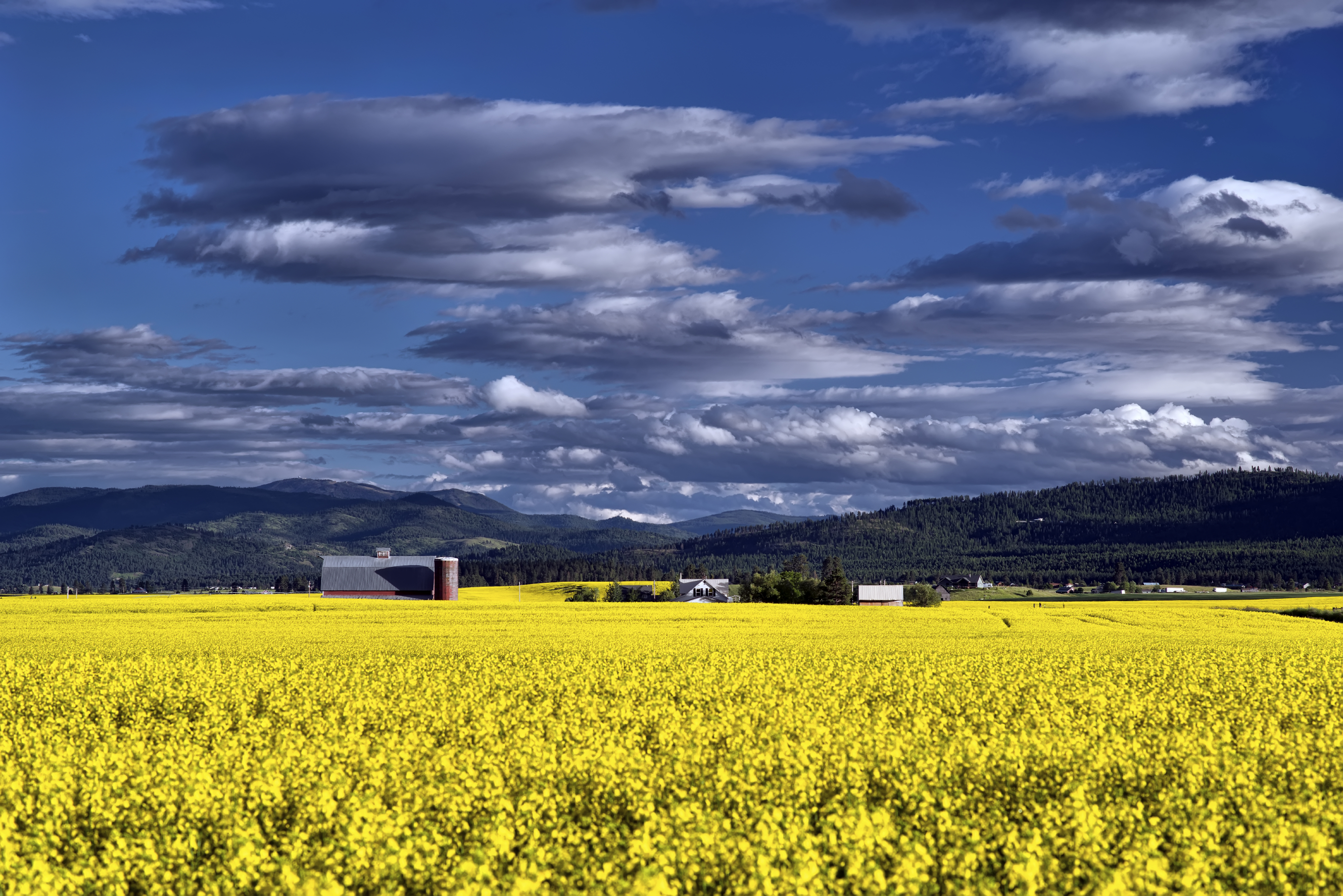 Have you ever been driving around Montana, looked out the window and thought, as you whizzed by, “Hmm, that’s an interesting plant, I wonder what’s growing out there”?

Chances are you have, unless you’re my father or father-in-law and your secret super power is the ability to identity grass species while cruising down the interstate at 80 miles per hour. But now you don’t need to! Let the InFARMation app give you all the information you need.

The amazing people at Central Montana teamed up with the Great Falls Electric City FFA and local producers to build the InFARMation app. Producers along a road-trip loop in the heart of Central Montana record what crop they are planting in their fields along the highway. As you drive along the loop, the app tells you where you are, what crop you are looking at, how it grows, what it’s used for and all sorts of other fun information. No more wondering what that spiky yellow plant is (it’s probably safflower) or why one field has sprinklers and another doesn’t. I can imagine that there are people in the world who wouldn’t really care about stuff like that, but somehow I doubt that those sorts of people do much road-tripping in Central Montana. At the moment the app only covers the loop from Great Falls to Stanford to Fort Benton and back, but Central Montana hopes to one day include all of the major roads in the region. 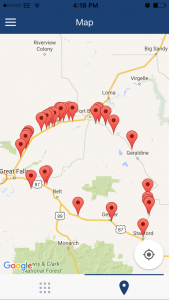 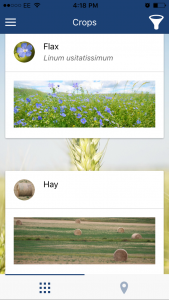 The project is based on a similar project that Washington State University did a few years ago, but better, because it is in Montana. It also reminds me of MDT’s Geologic Road Signs, except in app form. Also, it’s about crops, which if anything are even more awesome than rocks.

The app includes fantastic pictures, with close-ups of all of the crops, so you don’t have to go tromping through some farmer’s field to satisfy your amateur botanical curiosity (which is good, because that’s called trespassing, and you shouldn’t have been doing it anyway). Also, the descriptions provided are critically acclaimed. One reviewer called the writing “magnificent…lucid, and informative.” Ok, actually that reviewer was me, just now. And Central Montana hired me to write the crop descriptions. But the descriptions are both informative and concise (I had to restrain myself from writing a four-page cultural history of each and every crop). Besides, I had nothing to do with organizing the project or developing the app, and those are by far the best parts. So maybe I’m a bit biased, but look at it objectively: it’s an app that combines (heh, look, a tractor pun!) crops and Montana and Road Trips, I’d think it was a great app even if I wasn’t involved. 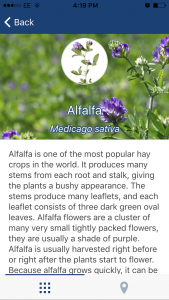 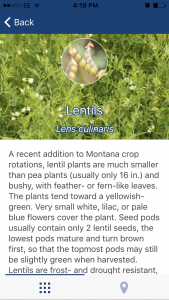 Oh, and you can get it for free on whatever sort of smart phone you happen to have.