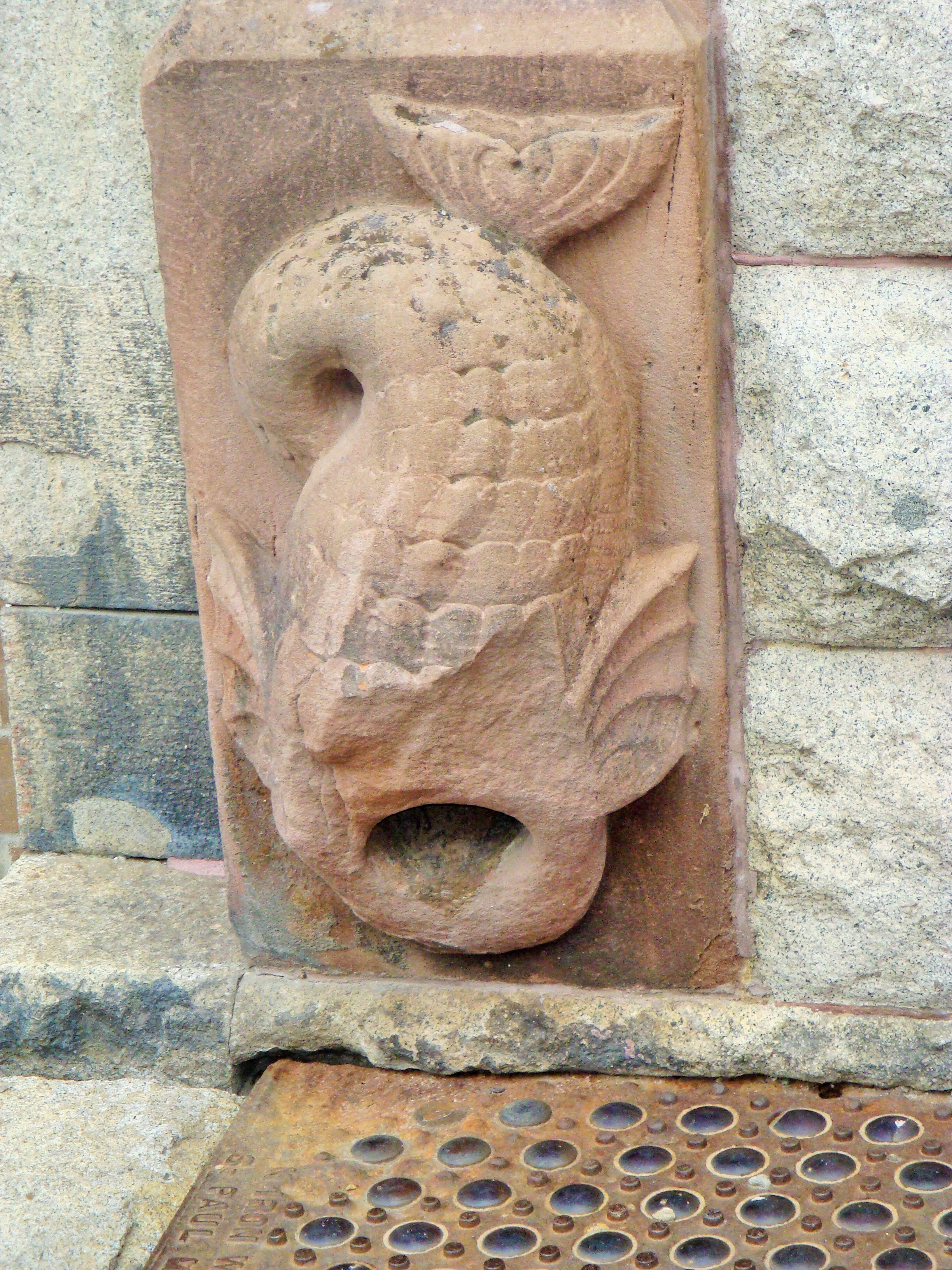 Helena’s architecture defies classification. To begin with it was a gold rush town—filled with saloons and brothels and dirt covered prospectors. Some of this remains in the tangled skein of roads that follow old footpaths, and in many buildings’ false-fronted western flair. In just a few short years, however, the town had become the epicenter of vast trade empires, one of the greatest concentrations of wealth in the world. During a period renown for the opulence of its architecture Helena had—or so legend has it—more millionaires per capita than any other place on earth. In the town’s historic district, these two traditions merge to create an architecture distinctly its own—Western Victorian. 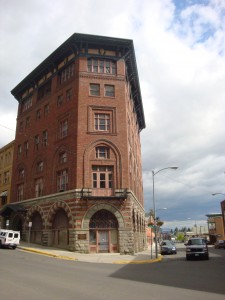 Helena offers beautiful brick buildings, as well as buildings build of rough cut granite, castle-like in appearance. Yet even these blocky buildings reference the age, with whimsical statuary and elegant pillars. In Helena it makes sense. Many of Helena’s most prominent citizens first got their start as Vigilantes in Virginia City. Others, like T.C. Power and W.A. Clark started with very little, and worked their way into millions. There’s not a lot of uniformity in Helena’s architecture, especially in the mansion district. The millionaires had a tendency to browse styles, picking little bits of each. You might find Romanesque arches and Gothic columns and Baroque windows all on the same house. 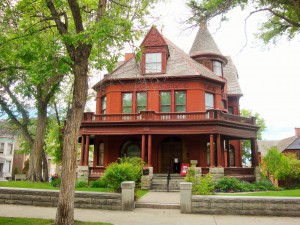 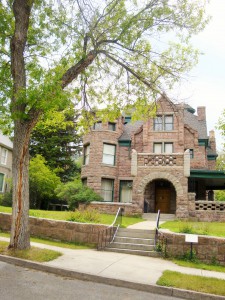 Reeder’s Alley, like the more (at the time) affluent parts of town, also reflects this schizophrenia of aesthetic. Louis Reeder intended the alley as cheap tenements bunkhouses for the prospectors during winter. The hodgepodge of hastily (and cheaply) constructed brink houses offered little besides a solid roof and four walls. Yet, with its narrow, twisting cobbled pathways and quaint brick work, the alley could almost have been plucked from a European village. Almost, but not quite, because the buildings still retain their characteristic false fronts that scream “Old West.” 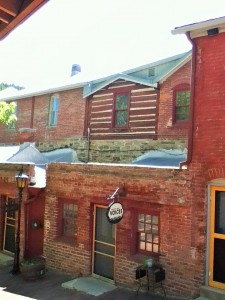 Helena, like much of the Victorian West, was a place of high standards and crass surroundings. Mary Ronan captured these conflicting visions perfectly when she described first “cross streets that led up and down steep hills and ended suddenly against other, steeper hillsides, in prospect holes or in piles of tailings […] [thoroughfares] trampled deep with dust or churned oozy with mud […] inconvenient boardwalks at different levels and only occasionally continuous.” Then, mere pages later, she described the clothes she and her beau wore to a dance: a poplin dress for her, with tight sleeves and a “skirt that billowed out in ample folds to stiffly touch the floor.” For him, a broadcloth suit and cape to match, broad brimmed hat and high-heeled boots. Helena was a place where refinement and vulgarity coexisted, and despite a century and a half, you can still see some of that in the buildings of the town.