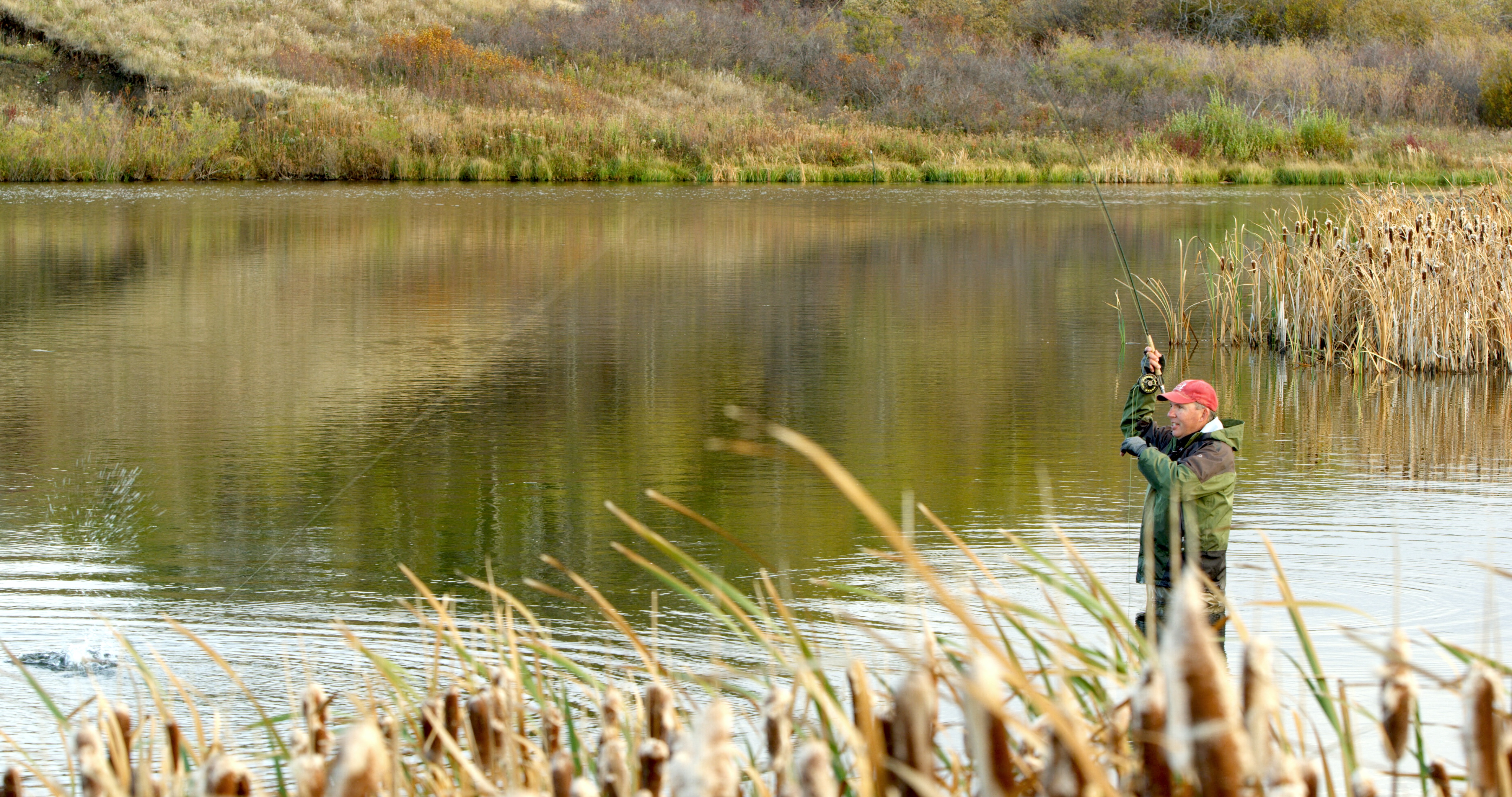 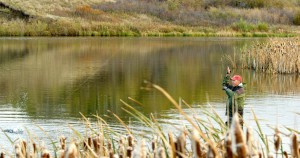 Recently, Outside Bozeman ran an article in which they compared “Old Bozeman…when people were few, traffic was nonexistent, and real estate was available to folks without hedge funds.” To the Bozeman of today. In doing so, they stepped right into the middle of what I call the Norman Maclean Paradox. A quintessential Montanan, Maclean had little patience for people of any sort invading what he considered his private river—the Blackfoot. Yet A River Runs through It ignited a fly-fishing frenzy in Montana. Maclean turned fishing into poetry and Montana into a magnet. In Montana State Parks, Kristen Inbody captures the Maclean paradox perfectly when she writes of “anglers and canoers who alternated between gushing about the gorgeous [Smith River] and trying to keep it a secret for themselves.”

Montana is a truly gorgeous, beautiful, awe-inspiring place, well worth bragging about. But, much of that beauty comes in the form of pristine wilderness and seclusion. Increased visitation raises funds, interest and awareness that can help keep Montana pristine. Increased visitation puts this same pristine-ness in greater risk. When you catch a big fish, or bag a trophy buck or pick a pint of huckleberries, you want everyone to know. But you certainly aren’t going to be very specific about the actual location. The Maclean Paradox entangles anyone whose job it is to promote Montana. I would wager that Outside Bozeman’s love for the Gallatin Valley was a contributing factor in more than a few decisions to move to the area.

With Montana’s population dancing around a million, it would be easy to say that we’ve reached our capacity, the people to cow ratio has dropped too low. But then, what about the stores and hotels and diners and outfitters that rely on tourists to stay afloat? What about our state, that deserves to be seen and loved? I found my answer in Maclean. A River Runs through It reserves a special contempt for Norman’s brother-in-law, Neal—who wears red, white and blue tennis sweaters, forgets his pole when he goes fishing and feels compelled to lie to experts about his hunting and fishing exploits. Neal’s problem is not that he is an outsider—he was born and raised in Montana—but that he does not appreciate the state. He does not stand in awe of the roaring Blackfoot, does not even appreciate the subtler beauty of the Elkhorn. He would rather lie about his fishing trips than go fishing. This attitude constitutes a special sin, a sin not to be tolerated. Even, perhaps especially, among Montana natives.

For the moment I’ve decided that I’m ok with gushing about the state, and not just because I’m a travel writer. I figure, the more people who fall in love with Montana, the better, for Montana is a state deserving of love. Like Maclean, I can’t find patience for the Neals of the world who disregard the beauty of the places I love. But I suspect that the sort of people who read travel blogs are the sort who care enough that those places might even be improved by their coming. The sort of people who want to experience the real Montana, not some dandified, tamed-down version. Even so, don’t expect me to tell you my favorite campground in Glacier anytime soon. 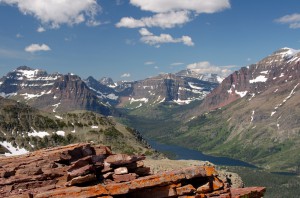