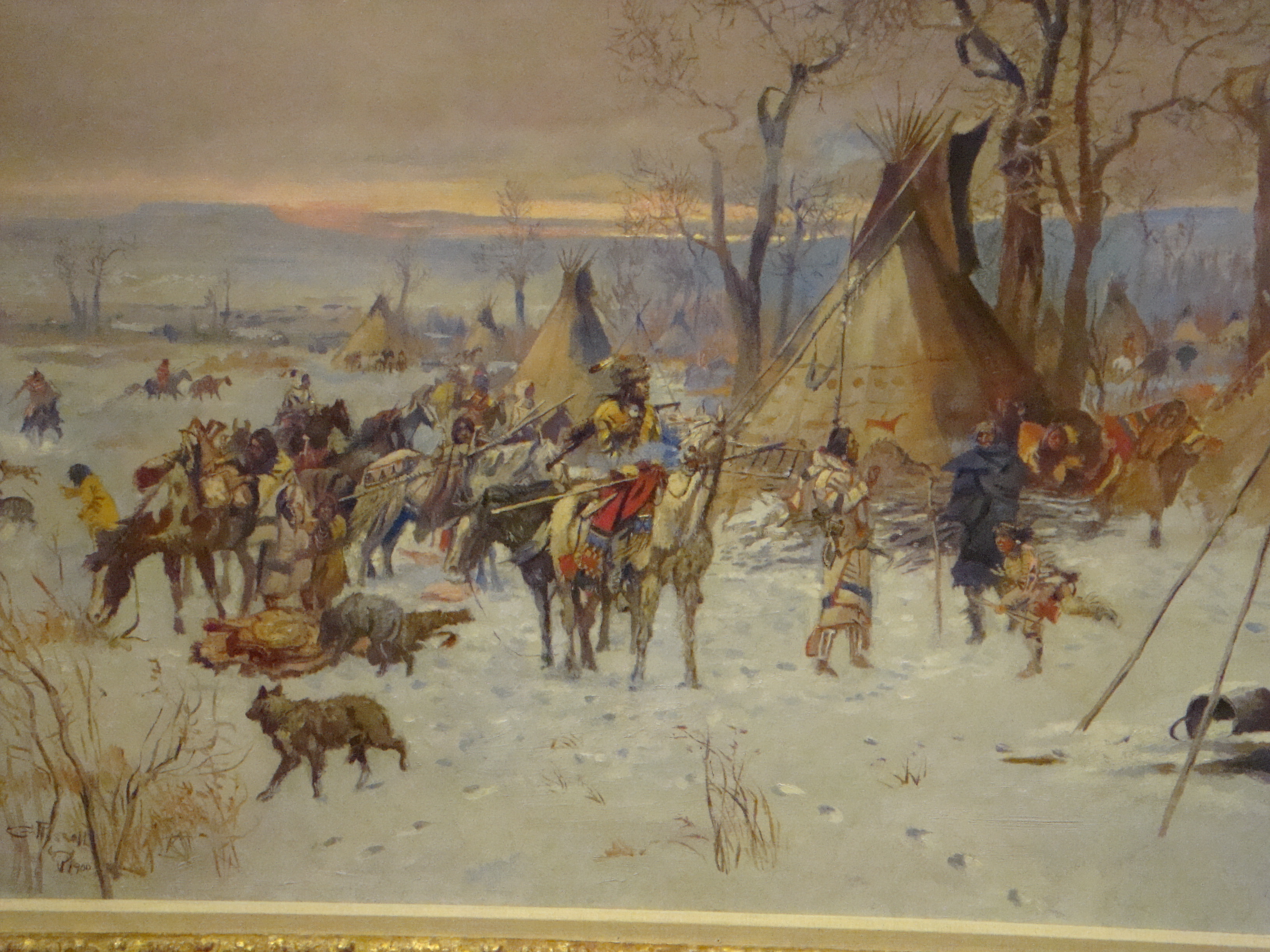 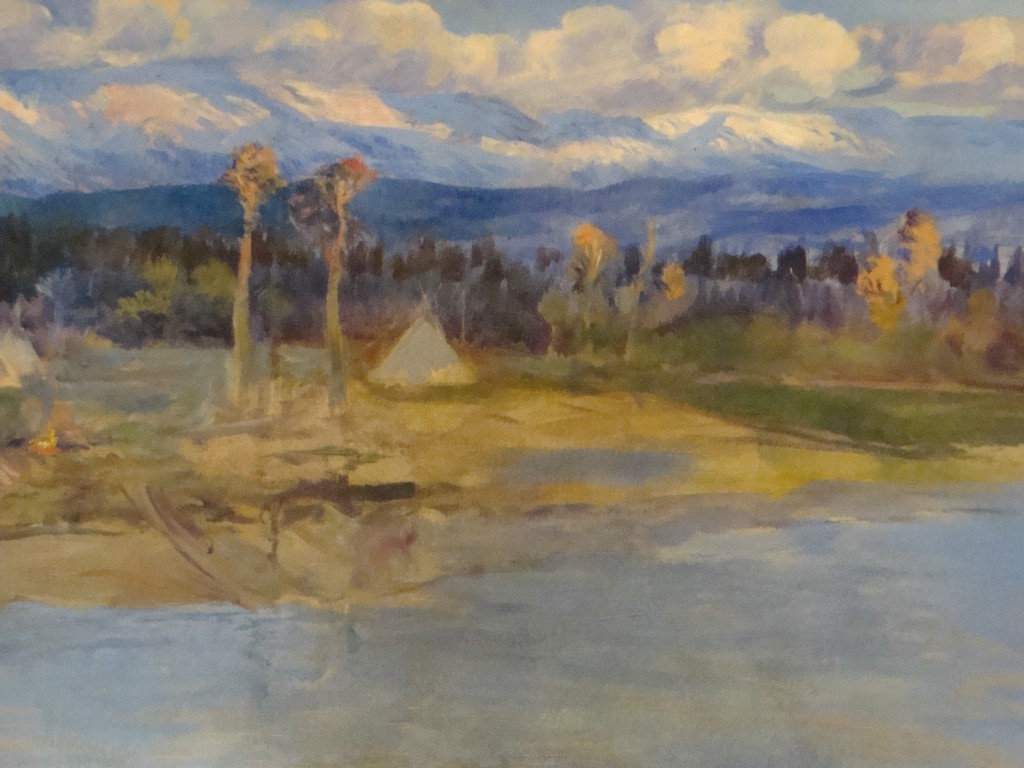 Dressed in fringe-laden buckskin and wielding a guitar, Jack Gladstone spoke with a deep resonant voice and loomed tall on the split log stage. Granted he seemed more giant because I was probably six or seven at the time, but it wasn’t hard to imagine him getting a football scholarship to the University of Washington. During the presentation, he sang songs and told stories, weaving a rich cloth of poetry, history, legends, and folklore. I assume that the presentation was part of “Native America Speaks,” a lecture series Jack started in Glacier to introduce Glacier Park guests to Native American culture and history, but I can’t be sure. At seven years old, details are kind of fuzzy.

For the last thirty years, Jack has worked as an educator and award winning musician, telling the story of Montana, the west, and the Blackfeet nation. Some of his songs are simply playful, like “When Napi Roasted Gophers” and “The Bear Who Stole the Chinook”—both retellings of Blackfeet legends. Others are pointedly playful, like “Hudson Bay Blues”—a satiric appraisal of the trading posts of the 19th Century, and modern consumerism. Others are poignant. Some might best be described as poetic historical narrative essays set to music. Together, they seek to make sense of the rich and complex history of the American west.

It had been a while since I listened to his music, but I kept thinking about it as I wrote and traveled for the blog this summer. His music was especially on my mind when I visited the MHS exhibit Neither Empty Nor Unknown in Helena, and as I toured Fort Benton. One song in particular stands out to me. In “The Interpreter” Gladstone sings of the children who grew up around the fur posts of the Upper Missouri. Usually with an Indian mother and a European father, they grew up with a foot in both worlds. Dangerous because they “knew the best and worst of both cultures,” but valuable because they could bridge the linguistic and cultural gaps between the two worlds, Gladstone describes them as the most important part of fur trade society. Today, he performs a similar function. Fusing soft rock/folk music with Blackfeet legends and history, Jack tells a story of cultural fusion and tension, of joy and pain and sorrow. Through it all, he sings a love song to Montana. When he calls the interpreter the “high plains matador of the metaphor,” I can’t help but wonder if he is singing of himself.

Gladstone’s songs make ideal driving music as you cruise around northern Montana. They are available at www.jackgladstone.com. Below are some paintings of the Blackfeet by Charlie Russell.