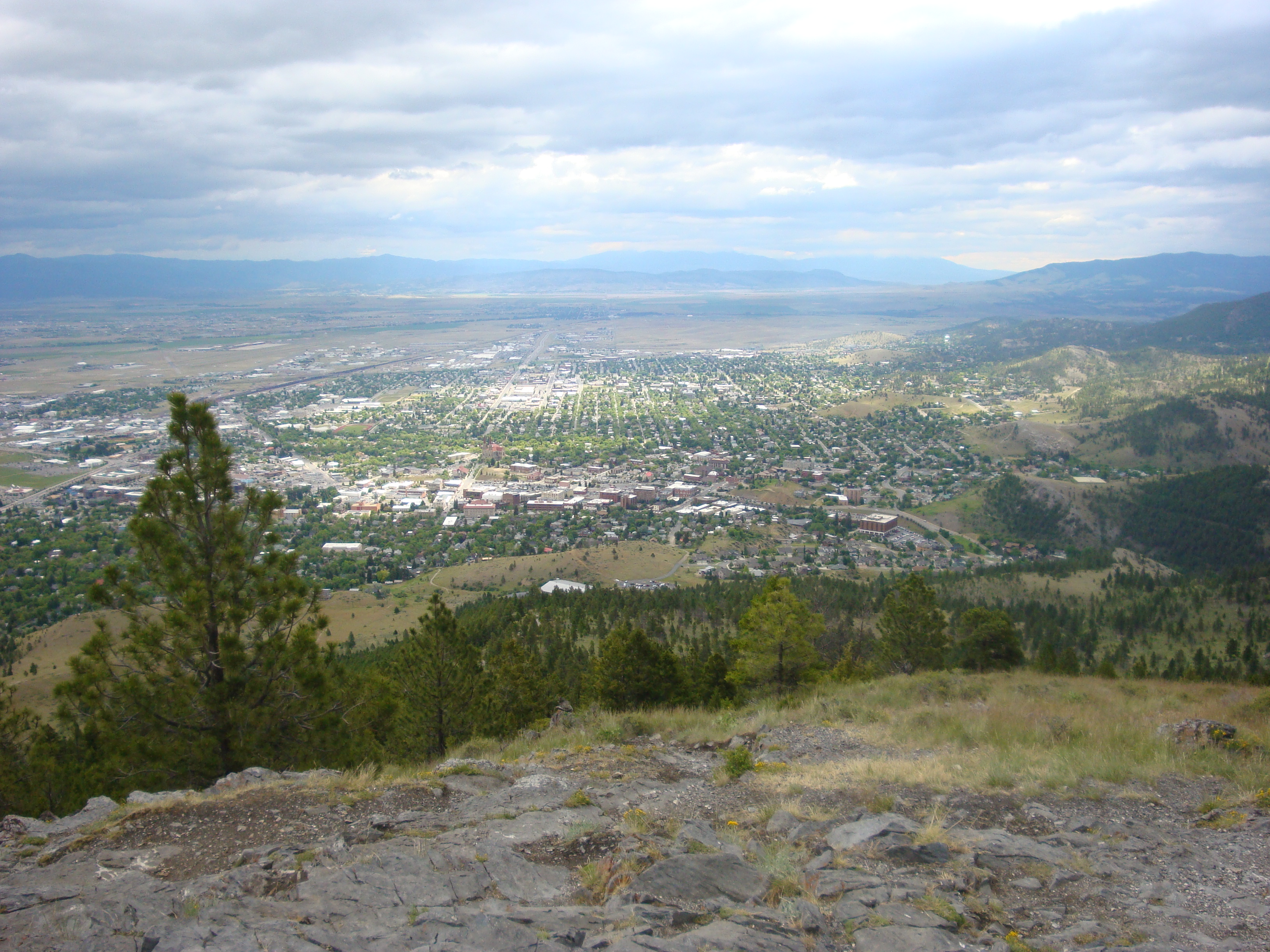 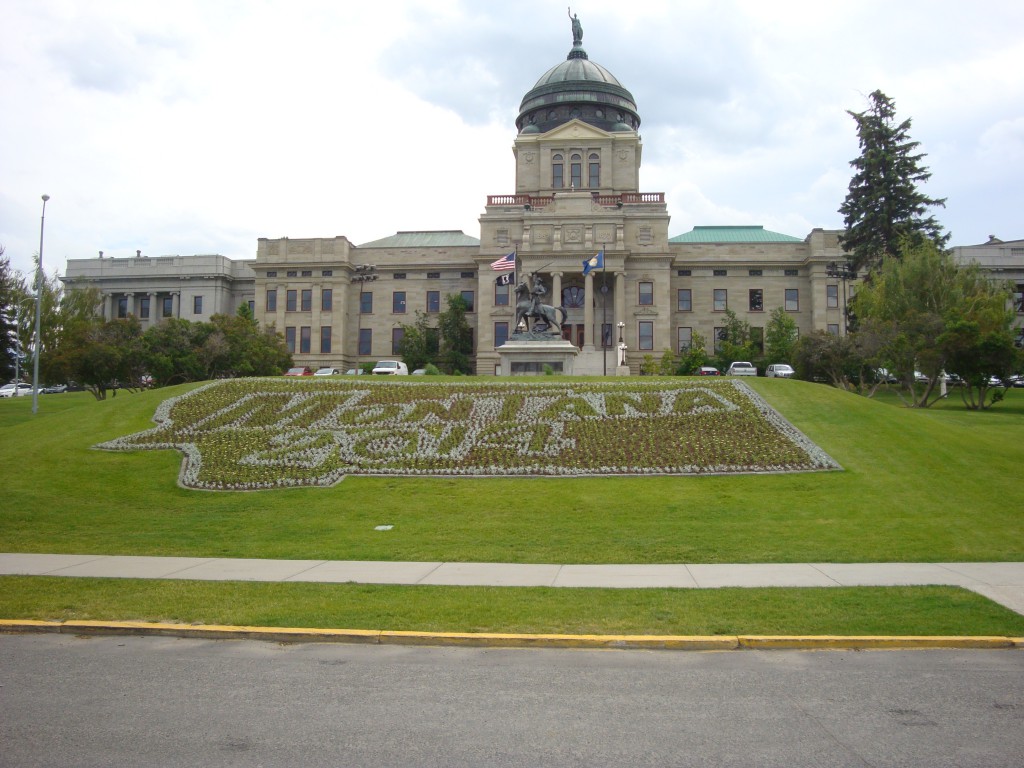 In July of 1864, four down-on-their-luck prospectors chanced across gold in the Prickly Pear Valley, a wide, peopleless valley just east of the Continental Divide.  By October, that same stretch of barren gulch was a virtual metropolis, teaming with miners, merchants, and prostitutes.  The region’s citizens realized that they needed to turn their mining camp into a town, and that the town needed a name.  On October 30, 1864 a public meeting was held in the cabin of one Captain Wood to select a name for the town.  Wood chaired the meeting, and T.E. Cooper acted as secretary.  Naming a town, however, proved to be no easy task.  Legend has it that the names “Pumpkinville” and “Squashtown” were both proposed, presumably because Halloween was the next day, and not based on the gourd growing properties of the valley.  Someone also suggested the name “Tonah” claiming it had ties to the Native Americans in the area.  A furious squabble ensued, and the committee became, like all good committees everywhere, paralyzed by indecision.  Finally, a man named John Sommerville, a recent arrival from Minnesota, spoke up.  He proposed “Helena” as he considered it “the name of the best town, in the best county (Scott), of the best state in the Union (Minnesota).”[1]  Any guesses from where Sommerville hailed?  The name won, and Helena became a town on October 30, 1864. 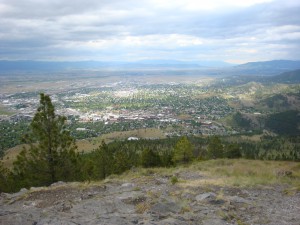 The town still had some growing up to do—when the miners weren’t digging up Main Street, they were riding bucking broncos down its length—but  at least it had a name, one step closer to becoming the Queen City of the Rockies.