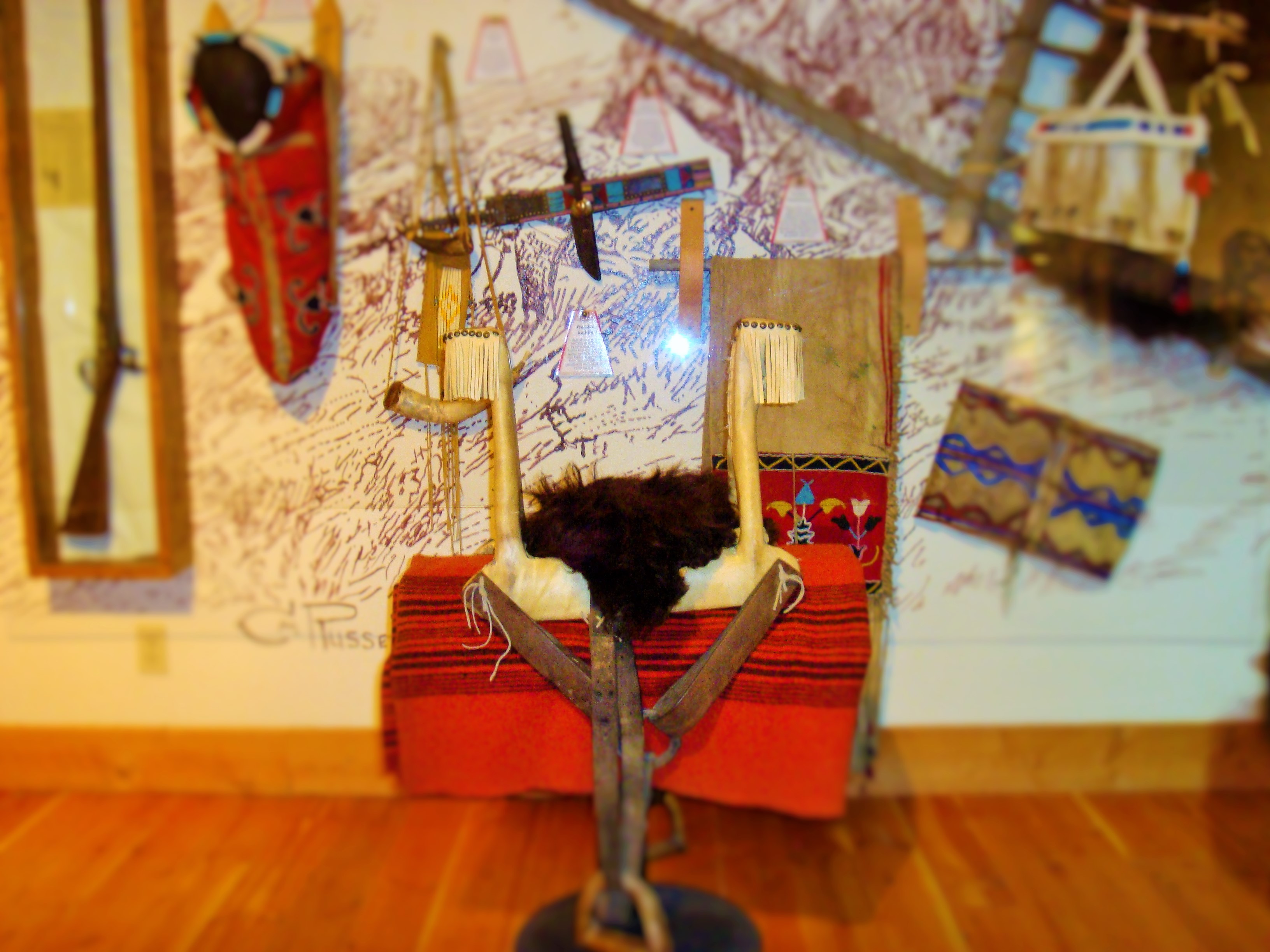 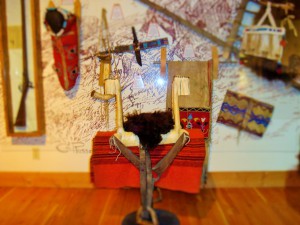 The Montana Constitution of 1972 recognizes the importance to protect Montana’s unique Indian heritage through education. Yet I (along with most people I know) managed to escape high school with next to no understanding of Montana’s twelve Indian tribes. The 1972 Constitution was little more than words. Teachers were left to their own devices as far as teaching about Indians was concerned. They simply were not given the resources to teach the subject. The 2009 Indian Education for All Act was intended to provide these resources, but that was too late to help me. Embarrassingly, my knowledge of Montana Indians is both recent and fragmented.

There are seven reservations in Montana and a total of twelve tribes call the state home.

Originally from the Ohio area, the Crow were pushed steadily west during the seventeenth and eighteenth centuries, eventually ending up in the Yellowstone River area by the mid-1700s. From that time on, the Crow became entirely nomadic, and highly accomplished horsemen. They are often called the Apsáaloooke or Absorka, which means, roughly, “children of the long-beaked bird.” Three bands—the Mountain Crow, the River Crow, and the Kicked in the Bellies—live on the Crow Indian Reservation.

Like many American Indians, the Assiniboine (ah-SIN-uh-boin) were pushed westward by European expansion, eventually ending up in the Northern Plains of Saskatchewan, Alberta, the Dakotas, and Montana where they became a powerful horse and buffalo culture. The name Assiniboine is an English-ized version of the French name, which the French derived from the Ojibwe, and eastern neighbor of the Assiniboine. The Ojibwe name refers to the Assiniboine practice of cooking meat in water using hot stones. In Canada, the tribe is often called the Stoney tribe. The Canoe Paddler and Red Bottom bands of Assiniboine live on the Fort Peck Indian Reservation.

Distant cousins of the Assiniboine, the Sioux largely reside further east in the Dakotas, however, European expansion pushed some of the Sioux west into Montana. Sioux divisions represented in Montana include the Sisseton, Wahpetons, the Yanktonais, and the Teton Hunkpapa.

The Blackfeet Confederacy essentially stretched along the Rocky Mountain Front from the Edmonton River in the north to the Yellowstone in the south. Traditionally nomadic buffalo hunters, they had adopted the horse by the early 1700s. They were a formidable, and highly decentralized, force in the area, bonded by a common language. The term Blackfeet refers to three groups—the Kainai (or Blood), the Sistika, and the Piegan. Although representatives of all three live in Montana, the majority are southern Piegan.

The Bitterroot Salish people occupied the mountainous area of Montana, straddling the Continental Divide. They were especially prominent in the Bitterroot and Flathead Valleys. The Salish traditionally had good relations with the whites, and in fact sent four delegations to St. Louis requesting Jesuit missionaries during the 1830s and 1840s. The Kootenai lived to the west of the Salish and one band, the Lower Kootenai, joined with the Salish to form the Confederated Salish and Kootenai Tribe of Montana. A third tribe, the Kalispel (also called the Pend d’Oreille), who traditionally inhabited northern Idaho and northwestern Montana are also enrolled members of the CSKT. Although sometimes called the ‘Flathead Indians’ the Bitterroot Salish never practiced head flattening.

Gros Ventre (A A Ni Nin)

The French term gros ventre (gro vaunt) means ‘big belly.’ It is unclear why this the English name used to refer to the tribe, as they refer to themselves using some variant of the term ‘White Clay People.’ From the 1700s on, the Gros Ventre lived as nomadic buffalo hunters in the Northern Plains from the Missouri northward. They were sometimes allied with the Blackfoot Confederacy and were the historical enemies of the Assiniboine. The fact that they were forced onto a reservation with the Assiniboine does not speak well of U.S. Indian policy.

The Cheyenne were a large and fairly centralized group of tribes that, although originally from Minnesota, occupied a huge swath of the central western United States by the 1800s. They ranged from southeastern Montana down to eastern Colorado and far east into Nebraska. In the late 1800s, all of the Cheyenne (including those bands that traditionally lived in Montana) were forced onto a reservation in Oklahoma (now the Cheyenne and Arapaho Reservation). A portion of the Northern Cheyenne escaped and trekked north toward Montana, where the Northern Cheyenne Indian Reservation was eventually established.

The Chippewa-Cree of Rocky Boy’s Indian Reservation were a landless group of Chippewa led by Chief Stone Child (who was mistakenly called Rocky Boy in English) and Cree led by Chief Little Bear. Left landless and more or less ignore by the 1900s, the group petitioned the U.S. government of their own, which they were granted in 1916. The reservation also includes a complex grouping of Assiniboine and Métis peoples.

The history of the Little Shell Tribe of the Chippewa is one of the most complex in Montana. The Iron Confederacy, or Ojibwe, was a loose assemblage of tribes originally from the Red River area. They had early contact with French trappers, which initiated a period of cultural blending. The trappers would often take Native wives, and their offspring, half French and half Indian were called Métis, or mixed-blood. This process happened early on, and the Métis developed their own culture. They spread far and wide across the northern plains, sometimes living with Indians, sometimes with whites, and often acting as go-betweens between the various cultures. The Métis were left landless during the reservation era in part because they were not as organized as other tribes, and in part because the government considered them whites with Native ancestry, instead of Natives with white ancestry. For years the Little Shell tribe has been appealing this decision, arguing that they have a distinct culture and history stretching back to before the establishment of the United States and therefore should be considered an American Indian tribe and provided with a reservation. While the state of Montana recognizes the Little Shell tribe, they remain unrecognized by the U.S. Government.