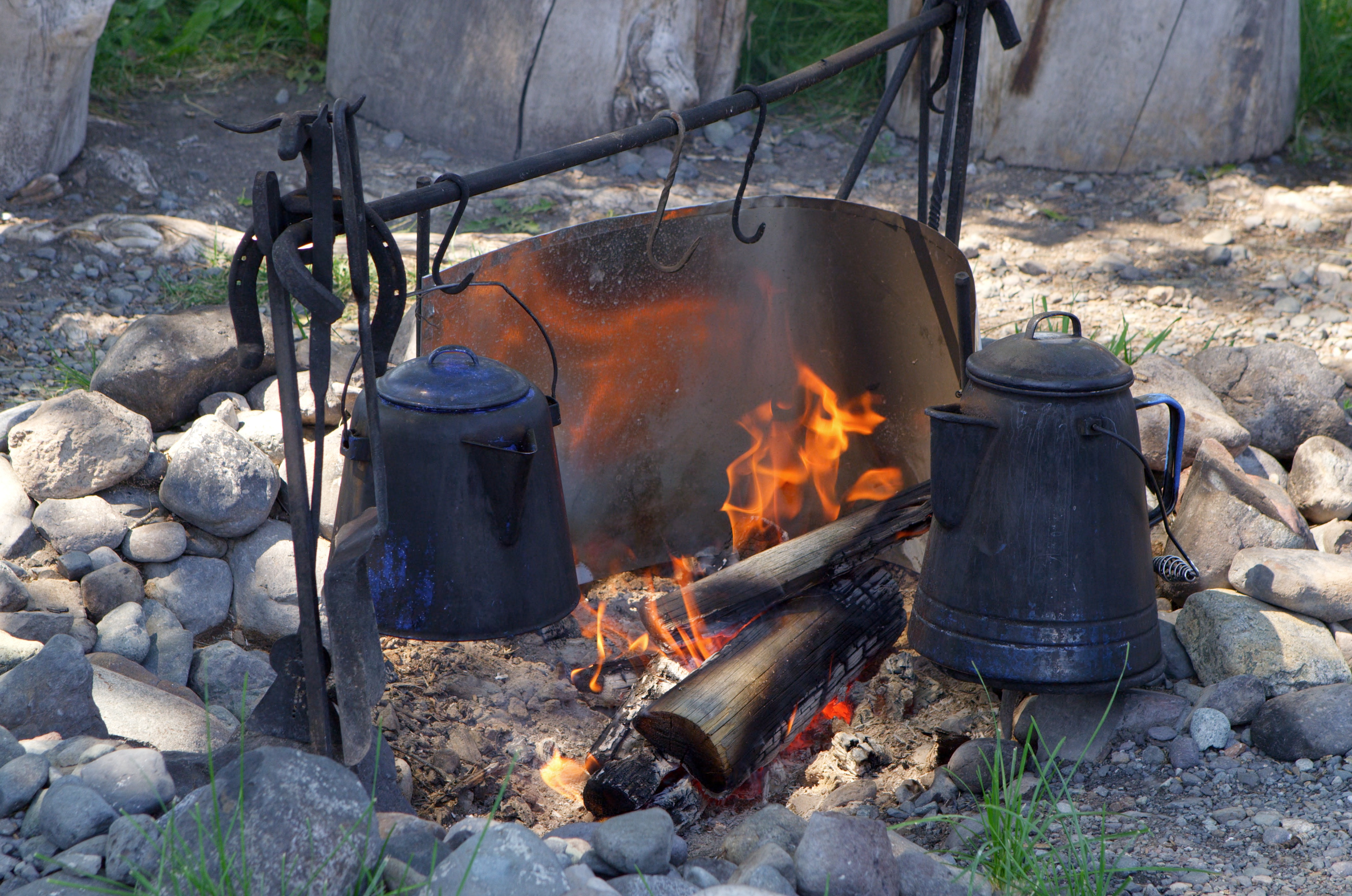 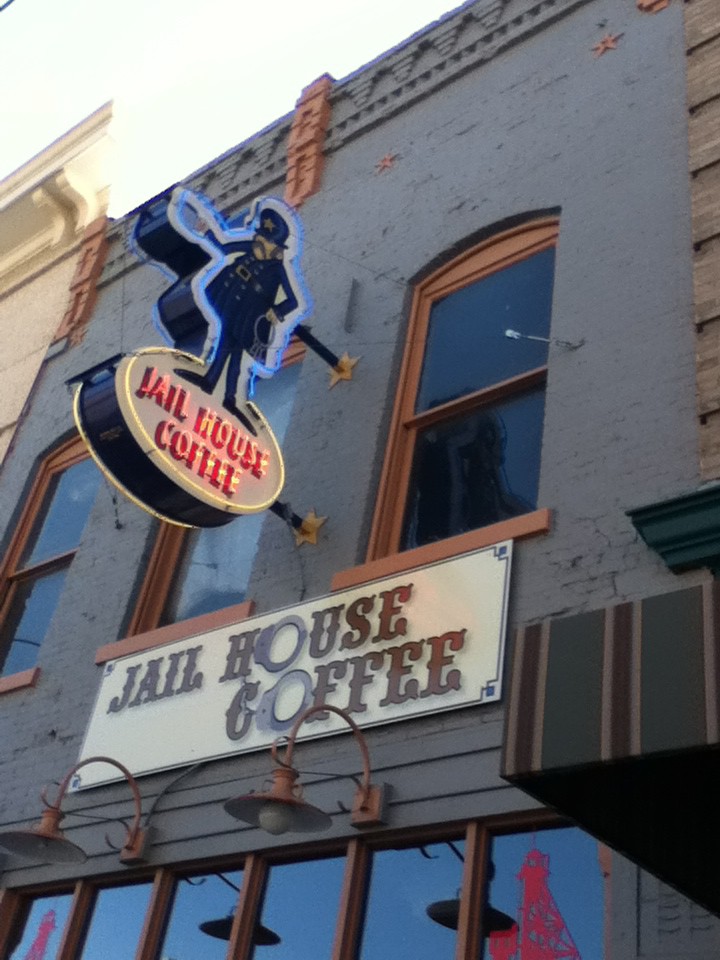 Before Facebook, Twitter, Instagram, and Snapchat, there was Coffee. And when Facebook, Twitter and the rest are rendered meaningless by [the end times/a thermonuclear explosion/global warming/global cooling/an alien invasion] there will still be Coffee. In those days, crotchety old men will be the new masters of information, because they have never abandoned the ancient practice, the ritual that is Coffee. You know exactly what and who I am talking about. They exist in nearly every early-bird café in the world. They are already at their regular table in the corner, finishing their third cup of drip coffee no matter how early you show up, as though they simply grew there overnight. Like rare and precious flowers, they bloom from the pre-dawn hours until mid-morning and then they disappear, no doubt off to do salt-of-the-earth things, like chase cows, or hew trees, or something.

In my younger and more impressionable days, I had the unique opportunity to be one of the regulars, to Go To Coffee. Of course I had no idea the treasure trove of anthropology I was witnessing, and so I don’t remember much. I spent most of my time slurping whipped cream off of my hot chocolate and eyeing other people’s bacon.

Our local café had made a name for itself as a dinner destination (they don’t even serve lunch anymore) and very sensibly avoided breakfast. However, on Sundays, a lone waitress would arrive early just for Coffee. The kitchen, if it opened at all, wouldn’t open until most people were onto their fourth cup, but that didn’t really matter, because we were there for something more important than breakfast. We were there for Coffee. Like going to Church. A place and an activity. Also a beverage, but that, despite the gallons consumed, always seemed secondary. With the exception of yours truly, my dad was one of the youngest there, by a decade or more. I think. Farmers, mostly, and a few wives. Your very typical Coffee crowd. And me. I don’t remember how early they opened the doors on Sunday mornings, just that we had enough time to spend an interminable length at Coffee and still be home in time to eat breakfast and get ready for Church.

A few months ago, I wrote that farmers and ranchers, like hobbits, like to keep current on local news (i.e. what their neighbors are up to). I would call it gossip, except it wasn’t malicious. As far as I can tell, it was Facebook without the ads. Of course, I didn’t pay much attention. They spent a lot of time discussing people I didn’t know, and their cousins, their second cousins, and the former stepsister of the spouse of their cousin once removed by marriage. Sometimes they told ever so slightly off color jokes that I never quite got. I liked to try and follow the conversation, but mostly I just drank my hot chocolate (and add two creamers, because hot chocolate by itself just isn’t rich enough) and scavenged snacks from other people’s plates.

By the time I reached middle school, I realized the true meaning of Sunday morning—to sleep until the last possible second before Church—and just like that I stopped being a regular at Coffee. Personally, I have very high hopes of growing up to be a crotchety old man, but I doubt I will ever again be a regular at Coffee. Coffee-Goers tend to rise early before going off to do useful work. I expend a great deal of energy avoiding both those activities. Even so, I like to know that they exist, those colonies of kaffeklatsch-ers, anchoring the corners of cafes to the ground. 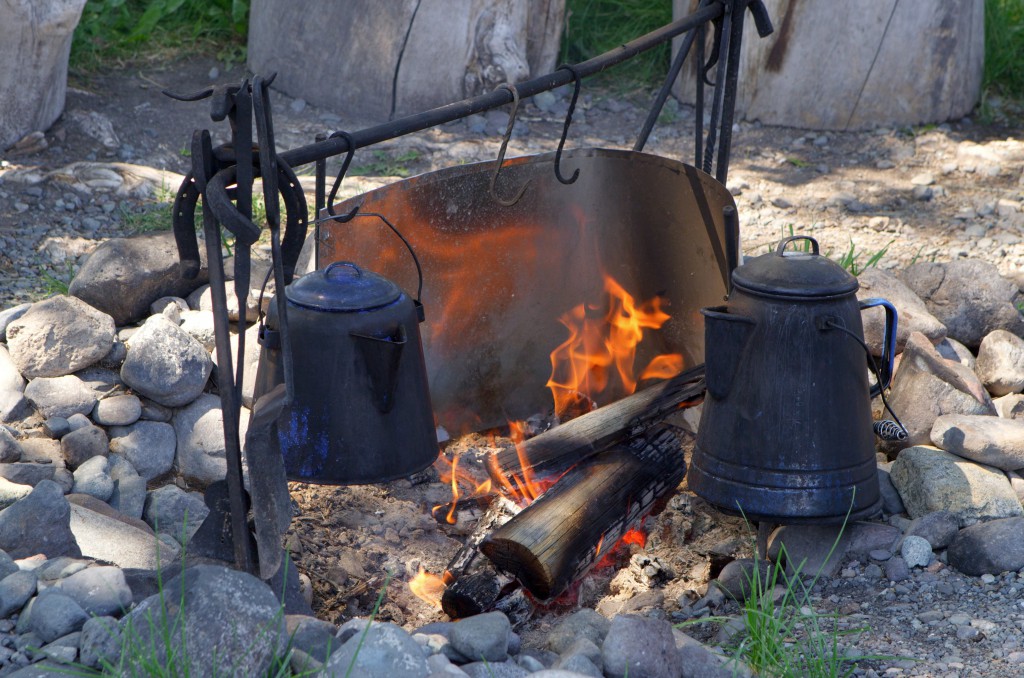