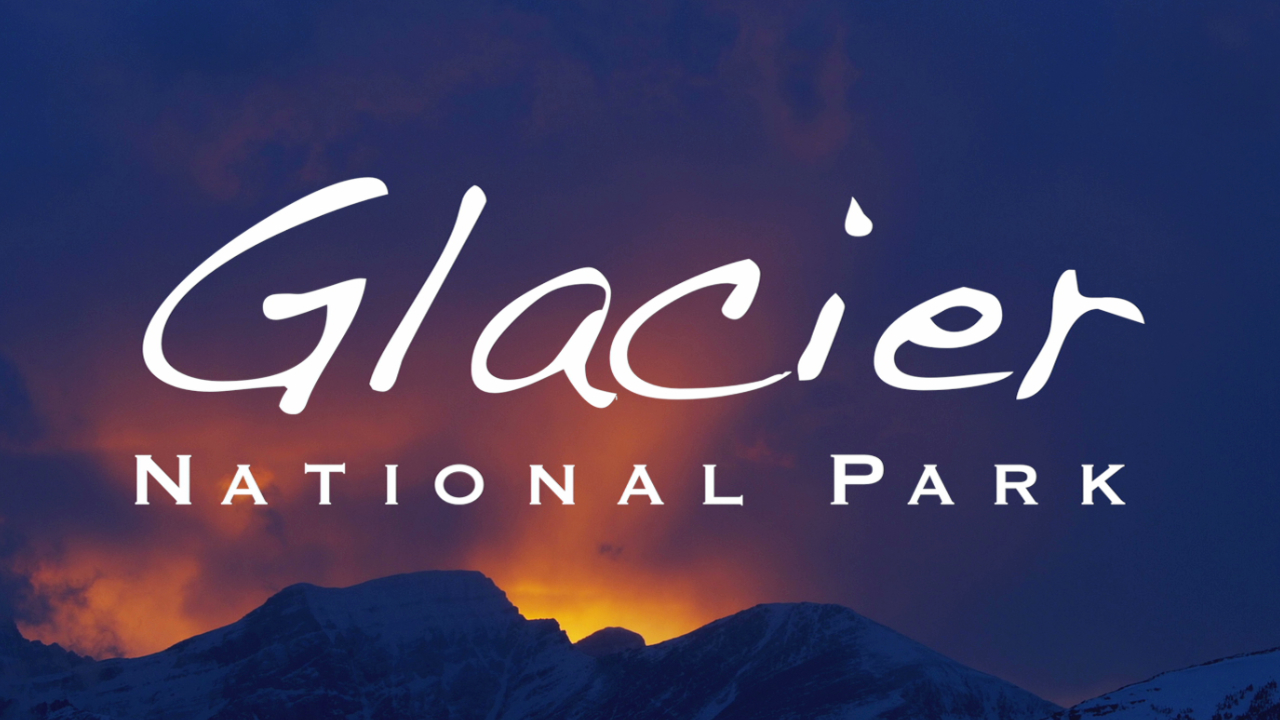 The Montana Department of Tourism is sponsoring a film contest on The Audience Awards. The films are minute long clips featuring the filmmaker’s favorite places, foods, events, activities, and animals in Montana. So naturally we (and all of the folks at Tempest) jumped on the chance to make films celebrating Montana. We have entered four films into the contest: The Sweet Palace, Serious Skijoring, Glacier National Park, and Biking in the Big Sky. We would love it if you would hop on over and vote for our films.

The competition runs from April 7th to the 21st and you can vote for one film in each category everyday from now until the 21st.

To vote, you have to set up an account at theaudienceawards.com. It is simple and painless, and only takes a minute or two. So what are you waiting for? Go sign up and vote!

The crew at Virtual Montana and Tempest Technologies 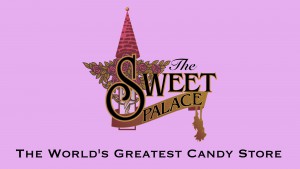 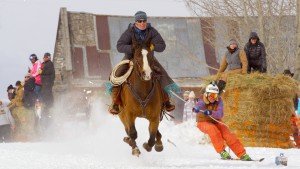 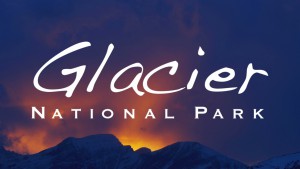 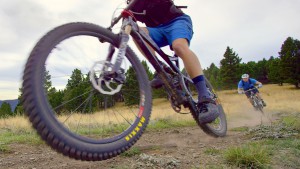