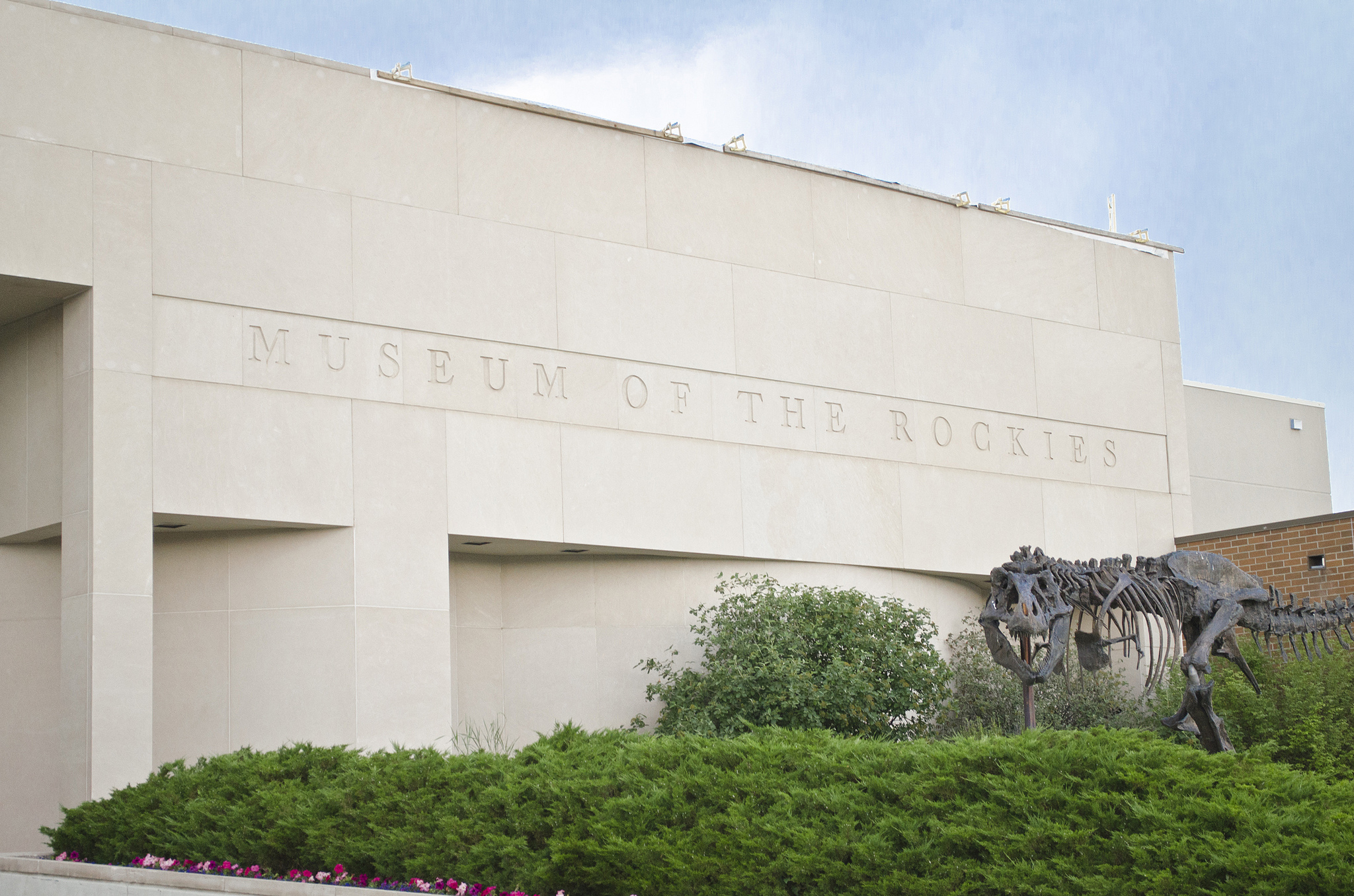 Every state has a variety of symbols that are meant to represent the history and heritage of the state in perpetuity: a state flag, motto, animal, flower, bird, and song.  Yet, there are 7 states that have not adopted a state fossil—lame!  Montana of course, rich in dinosaur bones, is not one of those states.  In fact, Montana was among the first fifteen states to adopt a state fossil, making the Maiasaura (“good mother lizard”) the official state fossil on February 22, 1985.

The Maiasaura marked an important discovery in Paleontology—dinosaurs (or at least this one), like many of today’s animals cared for their young.  The first of the Maiasaura were discovered at a site that is now known as “Egg Mountain” in Central Montana.  This discovery is accredited to Dr. Jack Horner, a “Curator of Paleontology at the Museum of the Rockies.”  The Maiasaura walked the earth during the Cretaceous Period, and is believed to have lived in herds given Dr. Horner’s discovery.  In this one location—Egg Mountain—near Choteau there were fully grown dinosaurs, as well as juveniles, and fossilized eggs.  Each stage of development found of the fossils provided a clearer picture of dinosaur biology.

The real question though is how does a fossil become the “official” fossil for the state? The efforts of one man would not be enough. Ben Veach of the Montana State Council of Rocks and Minerals initiated a campaign to recognize the Maiasaura in Livingston, Montana.  A local class of sixth-graders quickly picked up the campaign and, according to an article by Kevin Schindler, “they wrote letters to state officials and distributed petitions to other Montana schools, collecting more than 8,000 student signatures from 60 schools.”  As it turns out, it takes a village to make these decisions … a village and some Maiasaura shaped cookies, songs, the sporting of dinosaur t-shirts, poems, and speeches prepared by 130 Livingston students.

But why bring this up now? It’s history.  The Museum of the Rockies in Bozeman, after loaning the “Wankel” T. rex to the Smithsonian National Museum of Natural History just over a year ago, has opened a new exhibit “The Tyrant Kings” featuring a fossilized dinosaur known as “Montana’s T. rex.”  The museum is open seven days a week and offers a great opportunity for all ages to dive into history.  Possibly more exciting however—if that is possible—the Travel Channel, on its program “Mysteries at the Museum,” will be featuring Dr. Horner, his discoveries, and the Museum of the Rockies tonight, May 29.