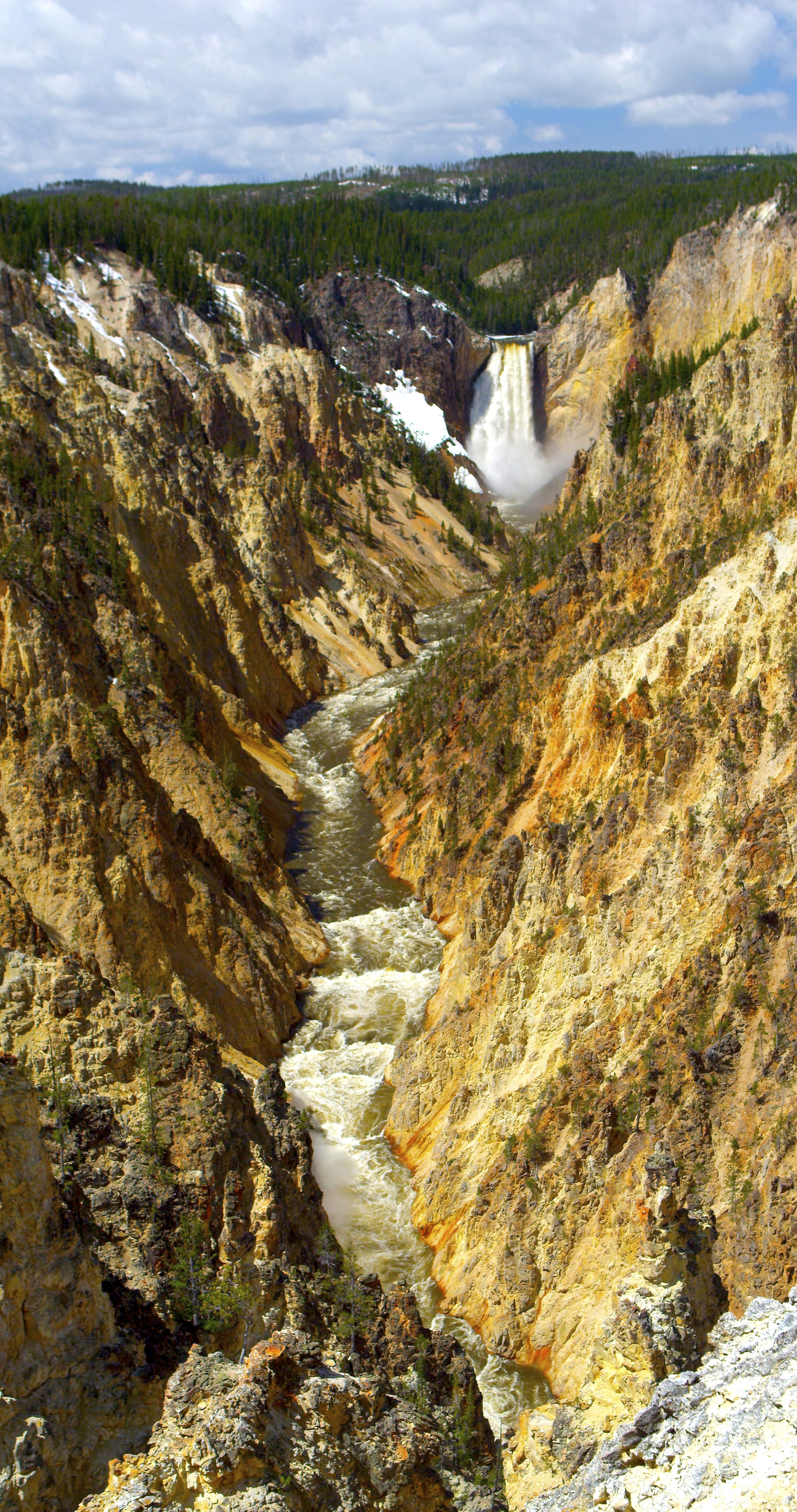 Tempest videographer Mike Dreesman spent part of this May in Yellowstone National Park, sleeping on an air mattress in the back of his van and living off of bologna sandwiches and peanut butter and honey, all so he could get the best possible video of the park in spring. When he got home, he pulled some stills from his footage and sent over his audio journal of the trip. This is the second installment in our series about his adventures.

In 2011, Tempest Technologies released a stunning 40 minute long unnarrated Blu-Ray/DVD of Glacier National Park. Since then, Mike has been gathering footage of Yellowstone in order to produce an equally beautiful tour of the world’s first National Park.

To shoot these spectacular images Mike uses a RED Epic, the camera of choice in digital cinematography. Although well represented in movie theaters (Peter Jackson used 48 RED cameras during the making of The Hobbit), Mike rarely sees the cameras “in the wild” but the clarity of the camera makes it perfect for shooting outdoor scenes.

On this trip, Mike experimented with tilting the camera 90 degrees to shoot vertically. Ordinarily this requires a special tripod, which we don’t have, but Mike decided to try it anyway, because “the different water falls cry out for that.” 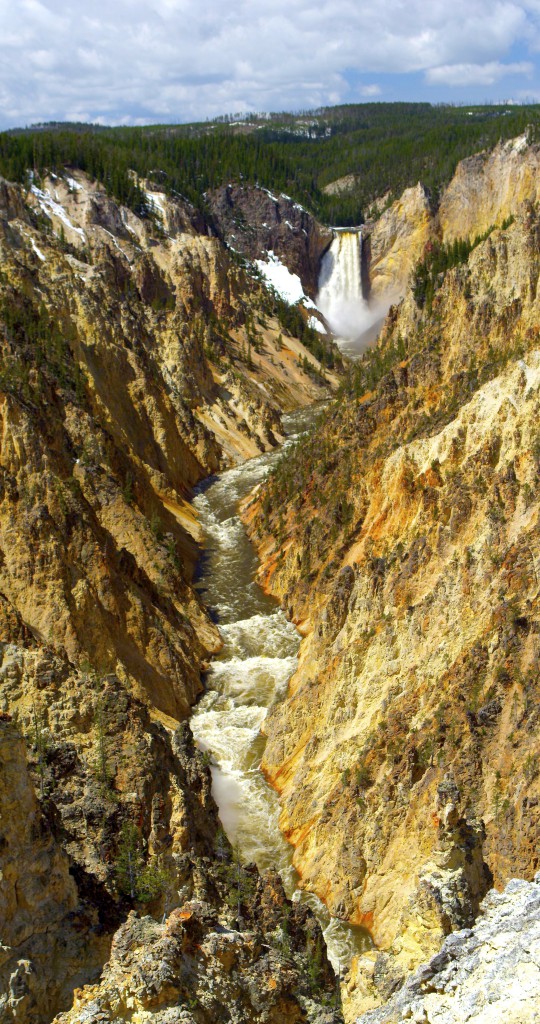 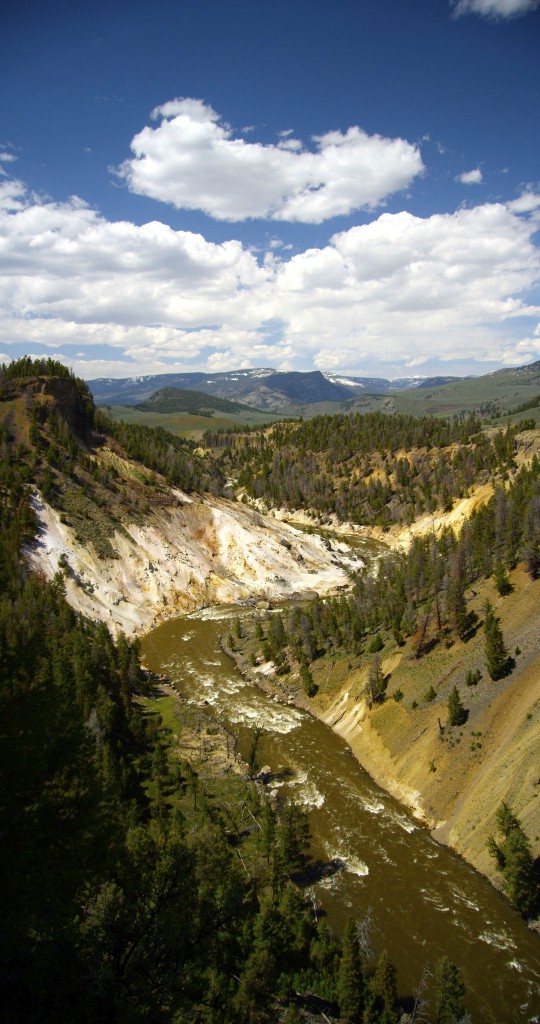 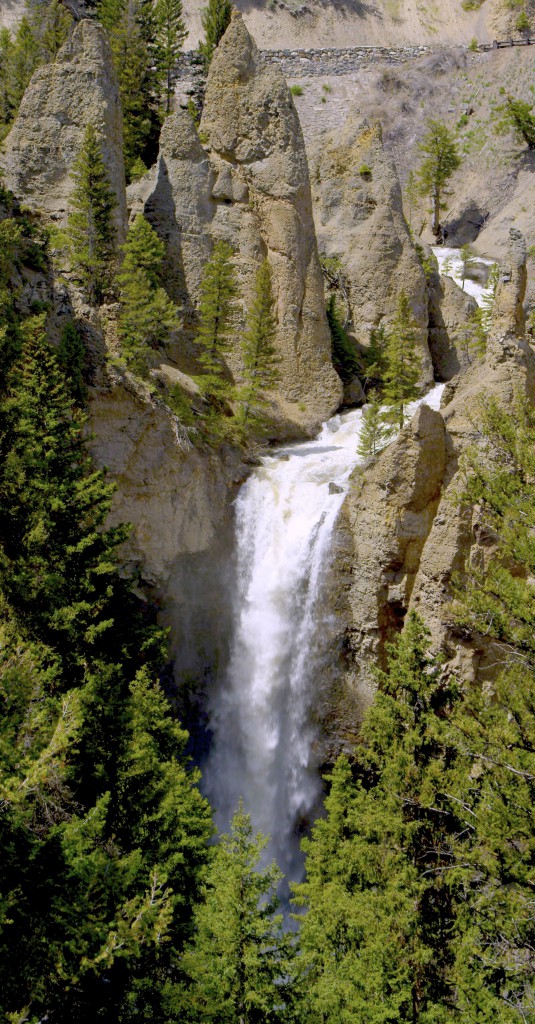 to read about the making of the Glacier DVD, or to order one, check out theparksproject.org. We have a preview of the DVD on our Facebook page