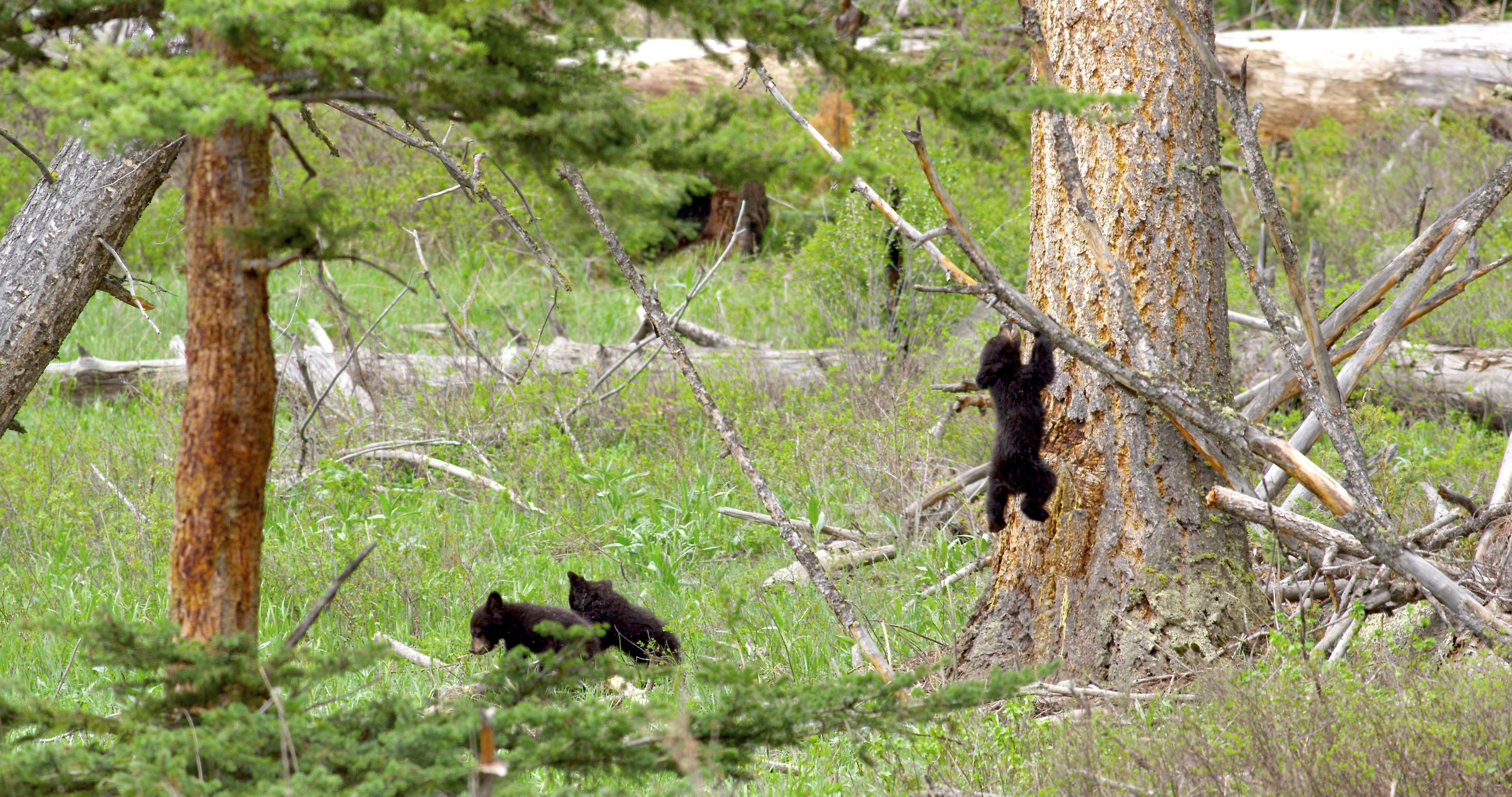 This May, Tempest videographer Mike Dreesman spent a week in Yellowstone National Park, sleeping on an air mattress in the back of his van and living off of bologna sandwiches and peanut butter and honey, all so he could get the best possible video of the park in spring. When he got home, he pulled some stills from his footage and sent over his audio journal of the trip.

Early in the trip, Mike heard about a sow black bear and her three cubs, easily Yellowstone’s most photogenic residents this spring. They live near Rainy Lake, a little pond of water on the Grand Loop Road, a few miles south of Tower/Roosevelt.  Every day, on his way to video the rest of the park, he would spend some time around Rainy Lake, waiting. Each time, something prevented him. Once he was too late, once they were too far away. Stories of the playful cubs spread. One day, Mike got to the spot at 7:00 AM. Already fifty cars had parked on the side of the road, and the bears hadn’t even made an appearance. Normally, cars start appearing after an animal sighting, but not that day. Of the photographers he talked to, none had ever seen that many cars and people waiting for an animal who might show up. Mike says you could feel the anticipation in the air. But the bears didn’t show.

The next day, Mike parked at the Rainy Lake turnoff by 5:30 AM. The bears rewarded his patience. True to their reputation, the cubs frolicked and wrestled in a clearing. At one point, the sow used a downed tree to cross a pond, and the cubs followed single-file behind her, putting on a little parade for their audience of photographers. After a nap, the cubs started “doing these acrobatic things on the branches. It was hilarious. It was so cute.” 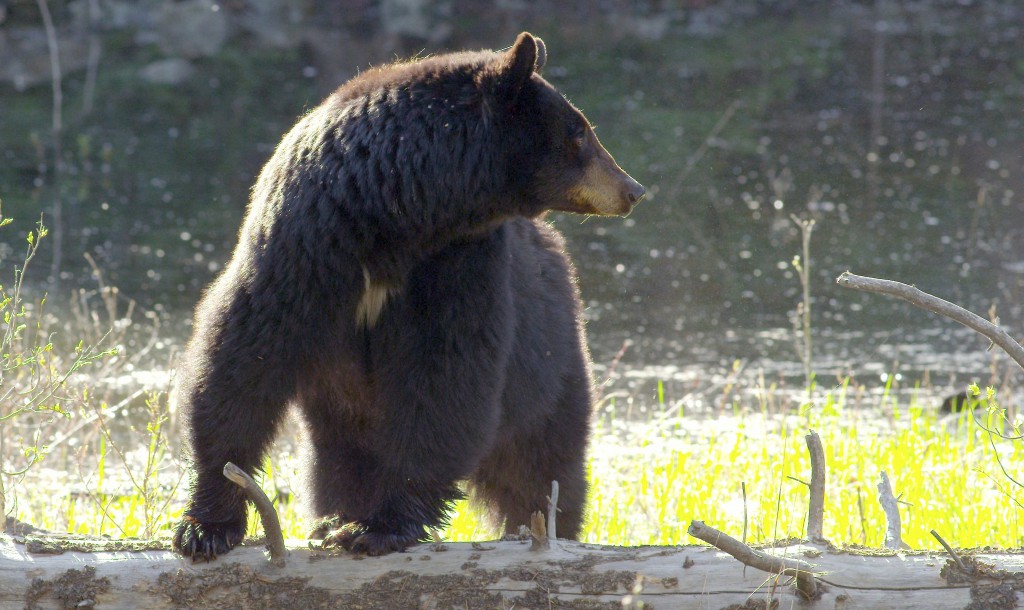 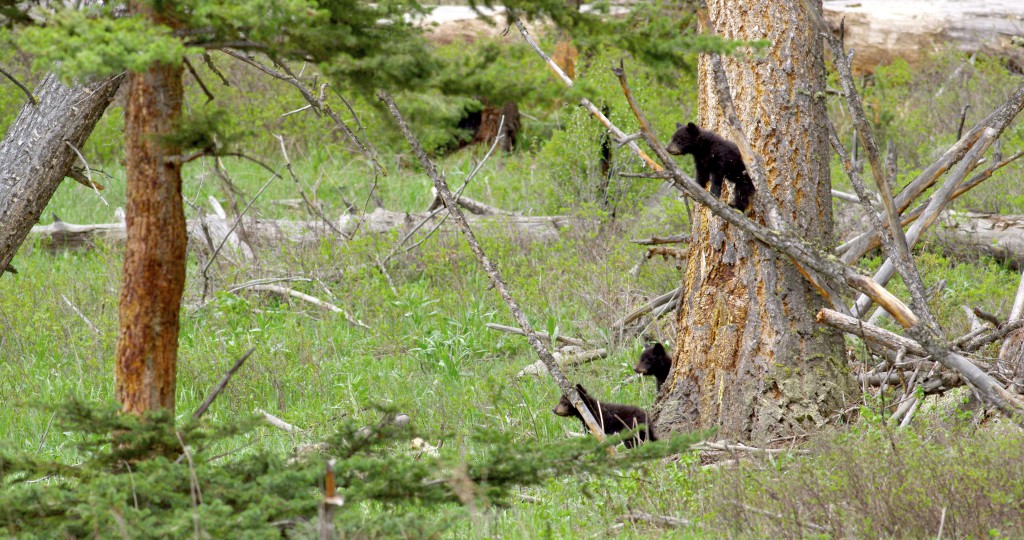