I have friends who are legal historians, they claim studying legislation is both exciting and interesting. But then, people will say just about anything to justify their graduate degrees. Whatever it takes to help you sleep at night, I guess. Do I find legislation exciting and interesting? Not always. Important? Yes. This year, the Montana legislature is entertaining several bills that will directly affect tourism in Montana. 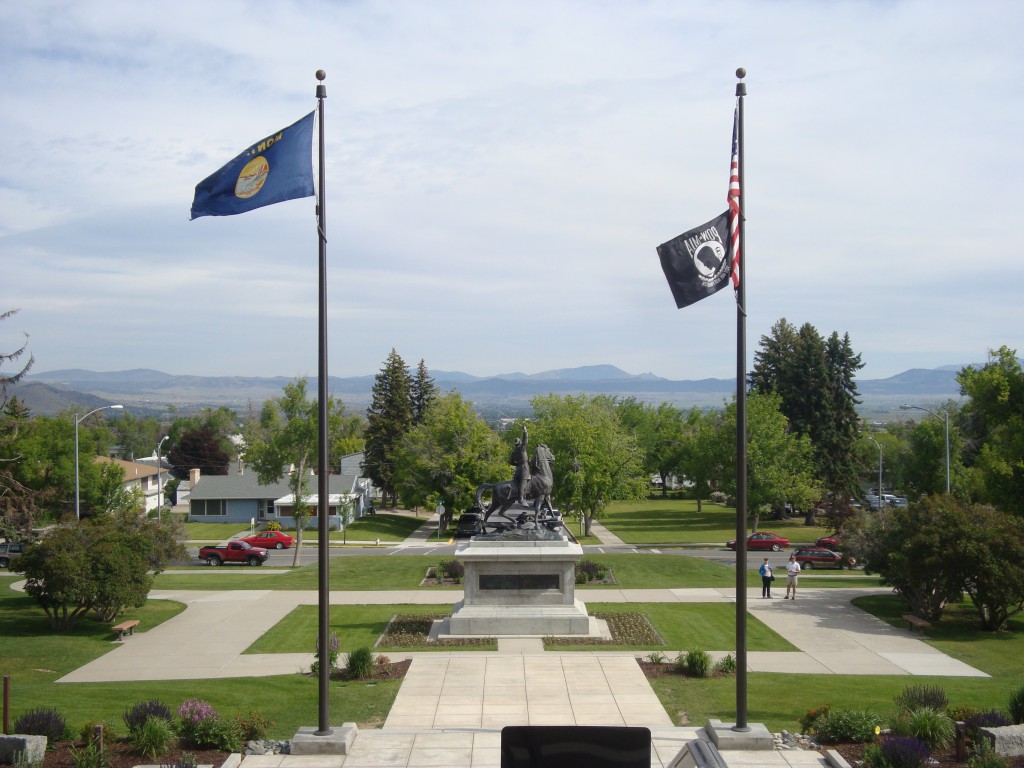 HB 120: In 2005, the legislature passed the “Big Sky on the Big Screen” bill, which offers film and media productions incentives to film in Montana. HB 120 would renew that legislation. Unfortunately, the bill is currently tabled, and if it fails to leave the Appropriations Committee, the bill will die, leaving no tax incentives for the film industry.

From 2004 to 2014, the “Big Sky on the Big Screen” bill paid just over $700,000 in credits to 48 films that filmed in Montana. However, those films brought in at least $9 million. 2013’s Oscar nominated Nebraska  filmed for 10 days in Billings, and brought $370,000 to the community. In addition, films play a vital role in Montana tourism. Purists (like yours truly) might note that A River Runs Through It was filmed around Livingston, and not on the Blackfoot, but nobody can deny it paints a beautiful picture of Montana. Twenty-three years later, people still come to Montana because of A River Runs Through It. It is basically an Oscar winning 123 minute long ad for Montana. If HB 120 dies, it will devastate the Montana film industry, and be a hard blow for Montana tourism. Read more about the Big Sky on the Big Screen Act.

SB 244: SB 244 has raised some controversy within the tourism industry. The bill would establish a Montana Trade Office in Calgary. Having a dedicated trade office would definitely drive Canadian tourism to Montana, especially to Glacier Country and Central Montana. It would also benefit Montana agriculture. Montana has an extremely beneficial trade center in Japan, which is funded by Accommodations Tax dollars, general fund money, and dedicated agriculture promotion money. On the other hand, the Calgary office would receive funding only from Accommodations Tax money (more on that in a minute), and some in the tourism industry worry that will decrease our ability to promote ourselves elsewhere. According to Tourism Matters Montana, a Montana tourism advocacy group, the trade center would cost $300,000 annually, and some believe that other sources should supply some of the funding. Tourism Matters Montana explains more about SB 244 here.

SB 264: So, the Accommodations Tax. This tax existing tax consists of Sales and Use taxes on lodging (hotels, motels, B&Bs, etc.) amounting to 7%. A portion of the money from this “bed tax” funds Montana’s state-funded tourism organizations, including the Montana Office of Tourism, the six tourism regions, and 15 convention and visitor bureaus. The main concern over SB 244 is that they would open this bed tax to other uses, thereby decreasing the money available to promote tourism. SB 264 proposes to distribute the bed tax thus: 30% to tourism infrastructure (State Parks, Historical Society, Heritage Commission, Arts Council, heritage and historic properties); 30% to tourism organizations (Office of Tourism, tourism regions, CVBs); and 40% to the general fund. SB 264 protects funding to tourism organizations, allowing them to promote the state and increase tourism. Tourism Matters Montana released a whitepaper about the “Best Place First” bill.

Only agriculture brings more money to Montana than tourism. According to Tourism Matters Montana, 39% of all non-resident spending in Montana goes directly to wages and compensation for Montana residents. In 2014, non-resident spending in Montana reduced the average tax burden for Montana Households by $650. Since 2004, Montana’s travel promotions have brought in $2 of tax revenue for every $1 spent. That doesn’t include the money that tourist put into the system by buying goods and services. Tourism allows us to promote and protect some of the best attributes of our state. From the biggest cities to the tiniest of towns, tourism buoys the Montana economy. Is tourism as cool (or as close to my heart) as wheat and cows? Not quite. But it is a close second, and we need to pay careful attention, especially during the legislative session, to ensure that we do everything we can to help Montana’s tourism industry.

Other Bills to watch: