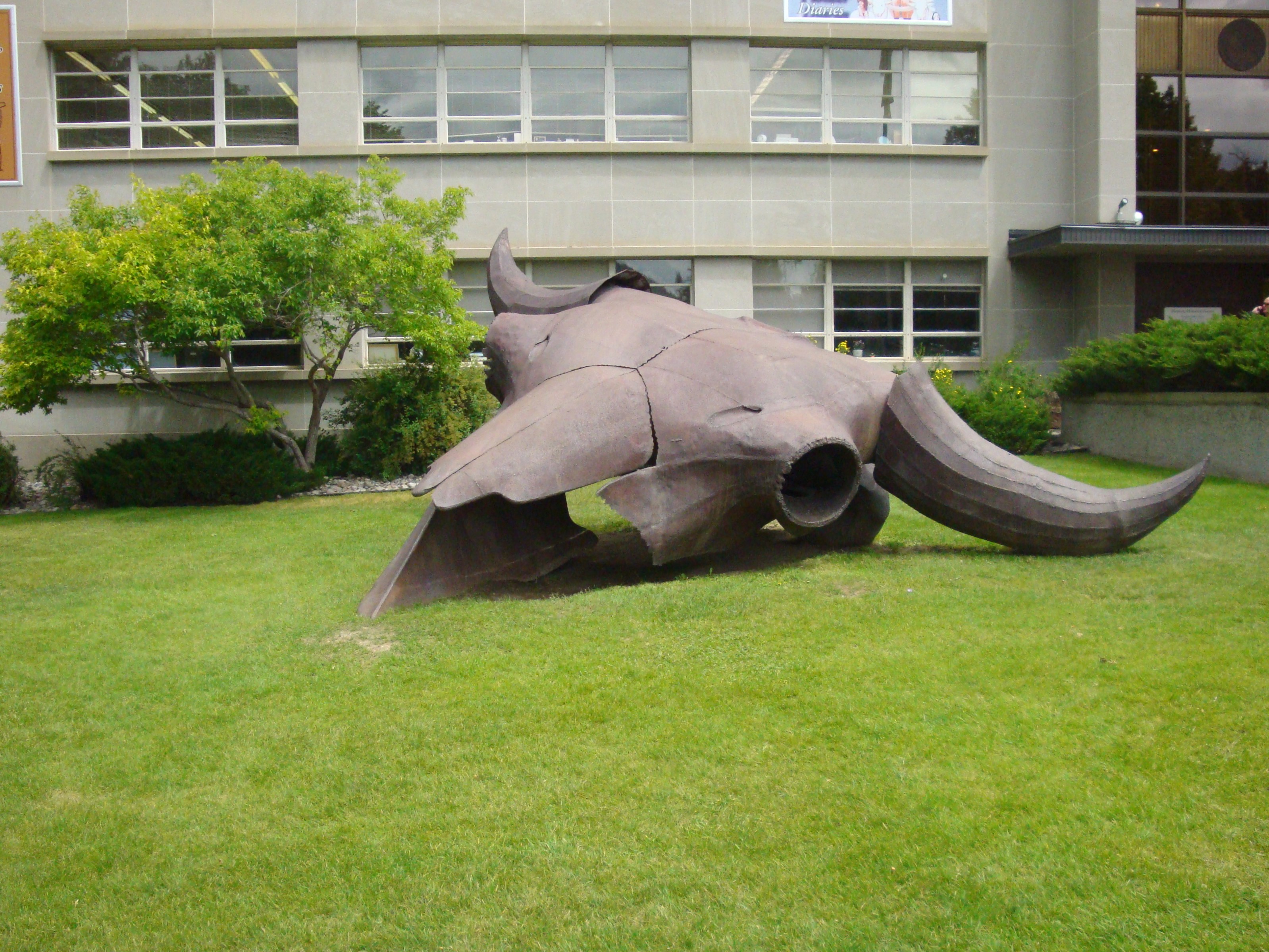 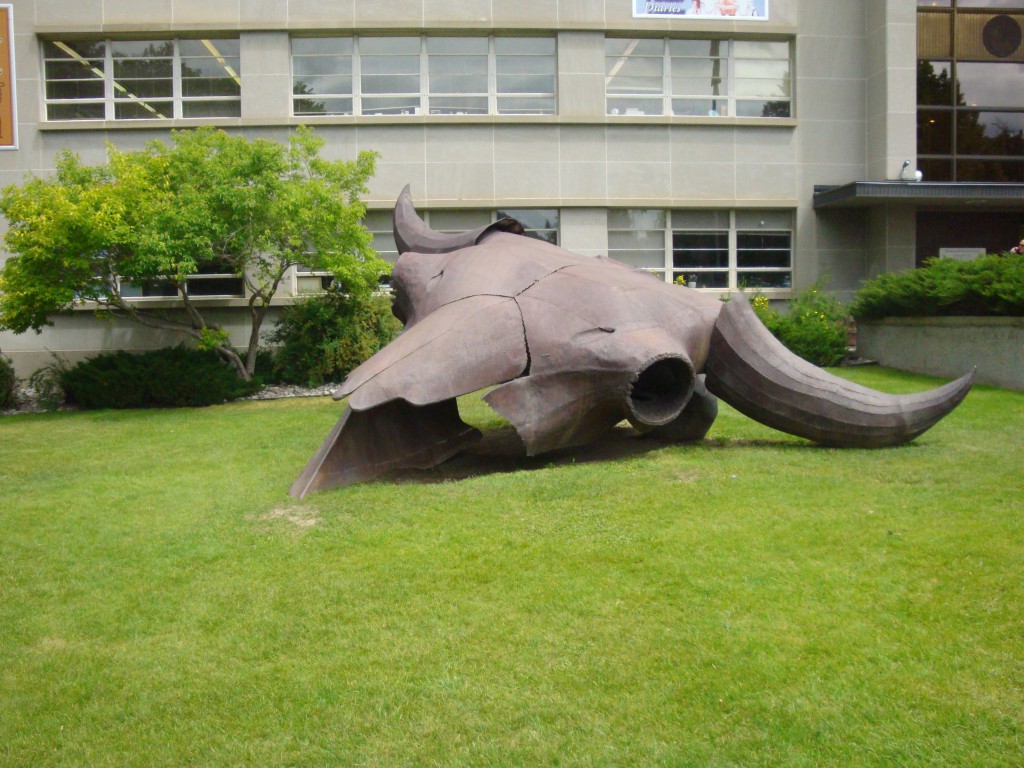 You should know something about me: if I have the chance to reference A River Runs through It I will, even if that means spending an entire day rereading the book so that I can find a relevant quote. The obligation to read a lot of Montana literature is one of the two best things about being a Montana blogger (the other is the obligation to eat at as many Montana eateries as possible). I’ve already written plenty about River and author Norman Maclean (see here, also here, here, and here ) so I thought I should take some time to discuss some of my other favorite publications.

If you read through my blog, you might get the impression that I spend most of my time perusing back issues of Montana: the Magazine of Western History. In that you wouldn’t be far wrong. Occasionally I might find something interesting in a different academic journal, but no other journal discusses Montana history with as much depth. Your best bet for finding back issues is to check your local library, but I have spotted current issues lurking on magazine stands in grocery stores. It sticks out like a sore thumb amongst the magazines speculating on potential rumors about a possible rift between the Queen and Kate Middleton.

Another book I read as often as possible is K. Ross Toole’s Montana: An Uncommon Land. Toole wrote it in 1959, which means that it is dated, and he is heavily influenced by the looming presence of the Anaconda Copper Company, so he comes across as rather dour. Even so, he is a talented historian and clearly loves Montana. He also knows how to write. I opened the book looking for a quick reference and ended up reading it from cover to cover. His prose is the captivating, timeless sort that all historians should aspire to.

When I need an insightful eyewitness account of early Montana, I often turn to Girl from the Gulches: The Story of Mary Ronan, a book that is not only historically accurate, but will bolster your faith in human decency, a rare combination. Born in 1852, Mary Sheehan and her family followed the gold rushes to Colorado and then Montana before moving to Southern California. Mary married Peter Ronan and moved with him back to Montana. Peter eventually took a job as the agent for the Flathead Indian Reservation. In a typically corrupt and disreputable business, Peter Ronan served the Reservation for over a decade with honesty and justice. In 1929, Mary Ronan recounted her story, from 1852 to 1898, to her daughter Margaret. In 2003 Ellen Baumler, the Montana Historical Society’s interpretive historian, edited this manuscript and published it. (full disclosure, I pulled that description from one of my posts for southwestmt.com, you can read the full post here)

There are a few books I could add to the list—Montana State Parks by Madison and Inbody, Names on the Face of Montana by Cheney, and the collected works of Ellen Baumler, John Axline, and Ivan Doig—but research shows that people only read the first 500 words of a blog anyway, so you’ve probably already moved on to something else. There you are. A non-comprehensive reading list for your enjoyment.

If you were writing up a list of must read Montana books, what would you include?

Oh, and in case you didn’t know, the Montana Festival of the Book happens this Thursday through Saturday in Missoula.