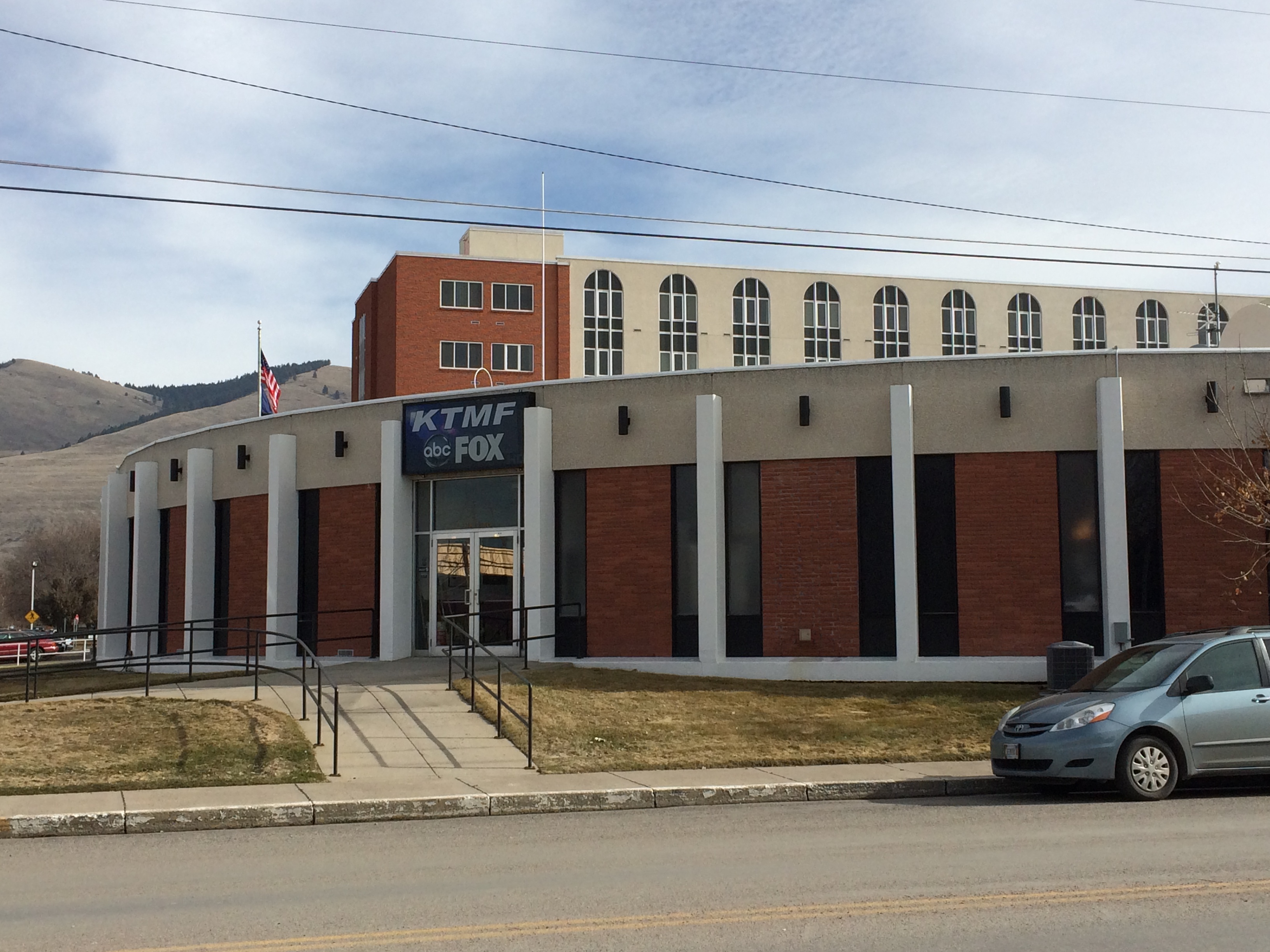 You may have noticed Montana’s modernist buildings, especially if you have spent any time around the campuses of the state. Modernist architecture is defined by blocky, flat-roofed buildings with unadorned aluminum beams dividing large pane windows, sometimes in different colors (and following no discernable pattern). Modernism emphasized functionality, and any sort of decoration on building facades came in the form of geometric lines and angles.

I always assumed that these sorts of buildings reflected some sort of mid-century pandemic of mass tastelessness, and that tearing these buildings down could be considered a public service. I don’t think I am alone in considering modernist buildings to be bland, ugly buildings built for the sake of functionality with little regard of aesthetics. So I considered it a good thing when, for example, UM’s boxy Miller Hall received the addition of a steep green terra cotta roof and dormer windows. Turns out I was wrong. In the summer of 2013 Hipólito Rafael Chacón called Montana’s embrace of modernist architecture a “manifestation of dynamic growth during [the post-war] period of optimism.”[1] Chacón is a professor of art history and criticism at the University of Montana, wrote the article that I relied on to write about Spanish style architecture in Montana, and clearly knows much more about architecture than I do.

According to Chacón, some of these buildings have historical merit in their own right. Between 1940 and 1970, Montana experienced an economic boom, coupled with a population boom. During those years, modern technologies connected Montana to the country’s cultural centers, allowing architects to embrace modernism. Modern architectural styles reflected new building methods and a break with tradition. They demonstrated a strong and optimistic society that didn’t need to reference the past (as in neoclassical architecture). Chacón wrote that “Modernist architecture in the post-World War II era can be perceived as a heroic step toward realizing the utopian fantasies of the great architects and theorists on both sides of the Atlantic.” Meaning that modernist architects thought long and hard about the messages they wanted their designs to convey. I always assumed that in deadline-induced panics modernists architects simply looked around their offices and drew the first thing they saw, and that thing was always a Kleenex box.

I have acquired (from who-knows-where) an outrage toward modern architecture because of Urban Renewal. In the 1970s chambers of commerce and businesses teamed up to tear down historic (and, in fairness, deteriorating) commercial buildings, and erect updated high-rises using new materials and methods. One way to look at this move is to say that Urban Renewal destroyed beautiful, culturally significant, character-filled buildings in favor of ugly packing-box-like monstrosities of plate glass and aluminum beams. Another way to look at the same process is to say that Urban Renewal replaced decrepit and certainly not-up-to-code money suckers with efficient structures that allowed Montana to enter the modern age.

Most of my experience with modernism has come in the form of bureaucracy: schools, courthouse annexes, dorms, and hospitals. That may bias my opinion, but I rarely see beauty in modernist architecture. Bleak institutionalization? Yes. Beauty? Not usually. Before finding Chacón’s article, I would have said that we should tear down modernist buildings and replace them all with something prettier. And that, Chacón points out, is exactly the attitude adopted by the Urban Renewalists fifty years ago. Modernist architecture reflects an era of Montana history. It reflects an era of unprecedented prosperity, when the ghost towns of the Hi-Line contained actual people and businesses, when the Berkley Pit still contributed significant money to the Butte economy. I’m not saying that the 1940s to 1970s were all rose petals and unicorn sparkles, nor am I saying that I find modernist buildings appealing. But I am saying that modernist buildings are historical monuments to a specific time in Montana’s past. As a historian, I recognize the importance of preserving these reminders of Montana’s past. Ugly though some may be.

You can find example of modernism all across Montana, they are generally easy to spot, and some are much prettier than others. Before I go, I should mention my favorite example of modernism done right: the Brick Breeden Fieldhouse, at MSU Bozeman. Built in 1958, the fieldhouse was used to be the largest unobstructed wooden dome in the Western Hemisphere.